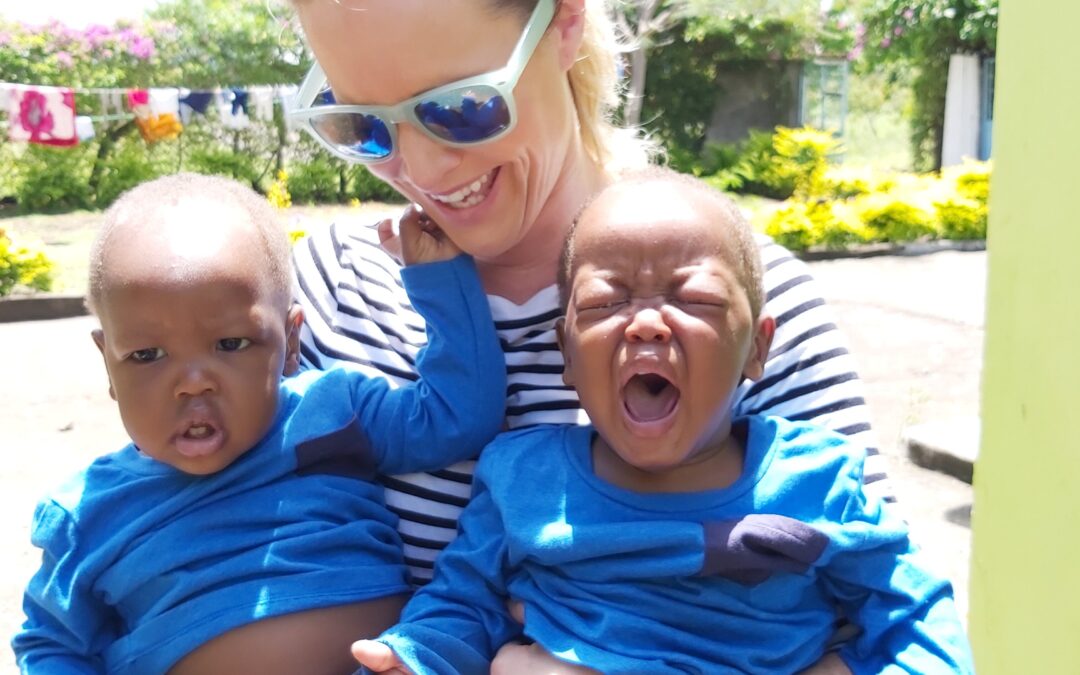 Award-winning feature documentary ‘Kilimanjaro Mama’ will have its world premiere on YouTube tonight (Friday) at 8pm.

The uplifting documentary invites audiences into the inspiring world of Kerry woman Louise Quill and documents her unrelenting passion and determination to give the children of Tanzania the best possible chance in life.

This 60 minute feature length documentary, which received critical acclaim at numerous international film festivals in Ireland, USA and Canada, and has picked up the award for best feature film at last year’s Kerry International Film Festival (KIFF), illustrates that one person really can make a difference.

During the documentary, directed by Malcolm Willis from Icy Peaks Media and produced by Brian Hurley from Big Handsome Media, Louise shares her heart-breaking, human and inspirational story of why she set up the Tír na nÓg Orphanage and school in Tanzania in 2006, what drives her, the impact it has had on her own health and well-being and the sacrifices she has made in her own life to ensure that these children can realise their own hopes and dreams.

“We are thrilled to be able to reach a global audience so that we can share the story of Tír na nÓg with the world,” Louise, who the children affectionately call ‘Big Mama’, told the Killarney Advertiser this week.

“We feel it is an uplifting story that puts life into perspective for everyone that views it. It offers hope in hopeless times and spreads a message of love.”

She added that since the project began back in 2006, they have developed many projects from a day care centre, kindergarten and primary school, to re-homing projects and feeding programmes.

“We employ almost 40 African people with this set to rise once the building of our new children’s village begins. Along with our NGO Article 25, which is a humanitarian architectural charity, we are set to construct a large children’s village complete with cottage style housing, library, dining hall and recreation and living space. The release of ‘Kilimanjaro Mama’ will hopefully help us to achieve this.”

Louise’s mother Carmel also features heavily in the documentary and expresses both concern and hints of disappointment at the life her daughter has chosen, explaining that she wishes Louise would have her own children and remain in Ireland full-time.

For more information see www.tirnanogorphanage.com or check it out here tonight.