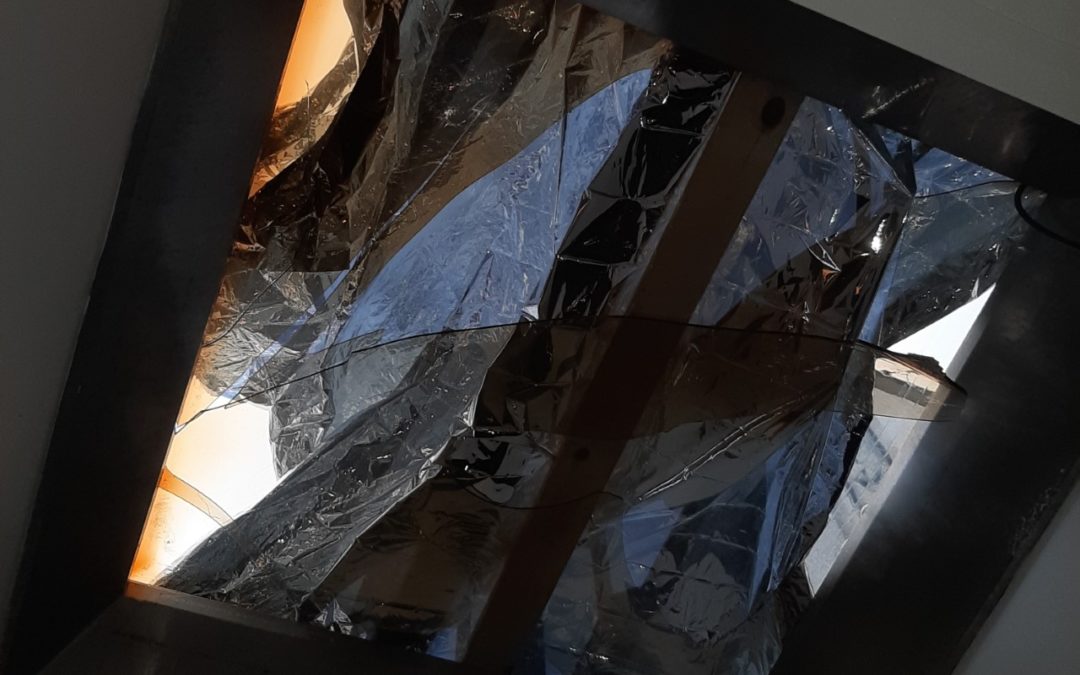 One of the founders of Killarney Technology Innovation Centre has condemned acts of vandalism at the facility that has caused thousands of euro of damage.

The centre, located near Gaelscoil Faithleann in Deerpark, has been a gathering point for youths engaging in anti-social behaviour.

Underage drinking and other illegal activities are regular occurrences at the site – especially since COVID-19 restrictions has led to the reduction of other facilities for younger people in the area.

Earlier this week there was an attempt at breaking into the centre which led to the damage of a skylight, and areas outside the facility were trashed in an act of vandalism.

Former town councillor, Seán Counihan, the current management committee chairman, was one of the leading lights behind the centre opening in 2017.

He said they will now be stepping up security measures at the site to prevent further incidents.

“We have the situation under control from a building perspective, and will, on advice from our security firm, incorporate security cameras. The guards will patrol the area too,” Mr Counihan told the Killarney Advertiser.

“The centre continues to operate as normal. No internal damage was inflicted inside the building, but this behaviour has incurred damage to a private registered company and is unacceptable.”

Superintendent Flor Murphy this week said that since the incident they have increased patrols in the area “on account of reports of young lads hanging around there”.