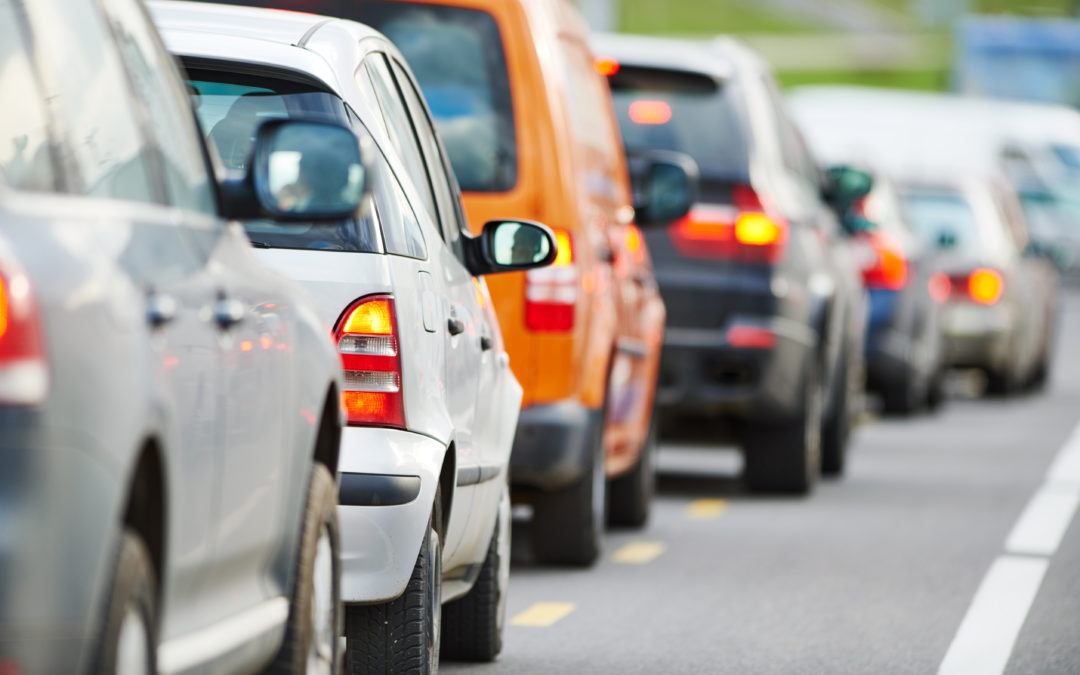 Traffic congestion in Killarney remains top of the agenda as elected representatives of Killarney Municipal District met for the first time this year.

Mayor Michael Gleeson sparked a multi-layered debate when he asked Kerry County Council to give an update on proposals to solve traffic delays at two prominent road junctions in the town, at the recent Council meeting in the Town Hall.

The Woodlawn/Ballycasheen and the Coolcaslagh/Upper Lissivigeen junctions, which join the N22 on the Cork side of Killarney, are prone to long delays and danger as motorists attempt to join the busy main road from the equally busy side roads.

Kerry County Council confirmed that traffic and speed surveys have been undertaken at both junctions and these will help inform improvement options at both locations.

However, additional delays were incurred as the assigned engineer has left Kerry County Council and their replacement has just only made contact with Gleeson in recent weeks.

Gleeson is key to the project as he knows the landowners in the area.

“There has been no progress since May. I stood there [in May] with an engineer only to learn he has transferred to another County Council,” Cllr Gleeson told the meeting. “The new engineer has made contact with me and he now needs to come out so I can show him who owns what land.”

The traffic congestion at these two junctions is having a knock-on effect for residents in these areas. Ballycasheen now serves as a rat-run so motorists can avoid congestion at Park Road roundabout and other areas nearby.

This issue prompted a motion by Cllr Maura Healy-Rae who asked if speed ramps would be installed in this area.

Kerry County Council, in a written reply, said speed surveys had already taken place in this area and as a result speed indicator signs were installed.

“There are currently no proposals to provide ramps at this location, however Kerry County Council will undertake a further speed survey to determine if any sufficient change has occurred.”