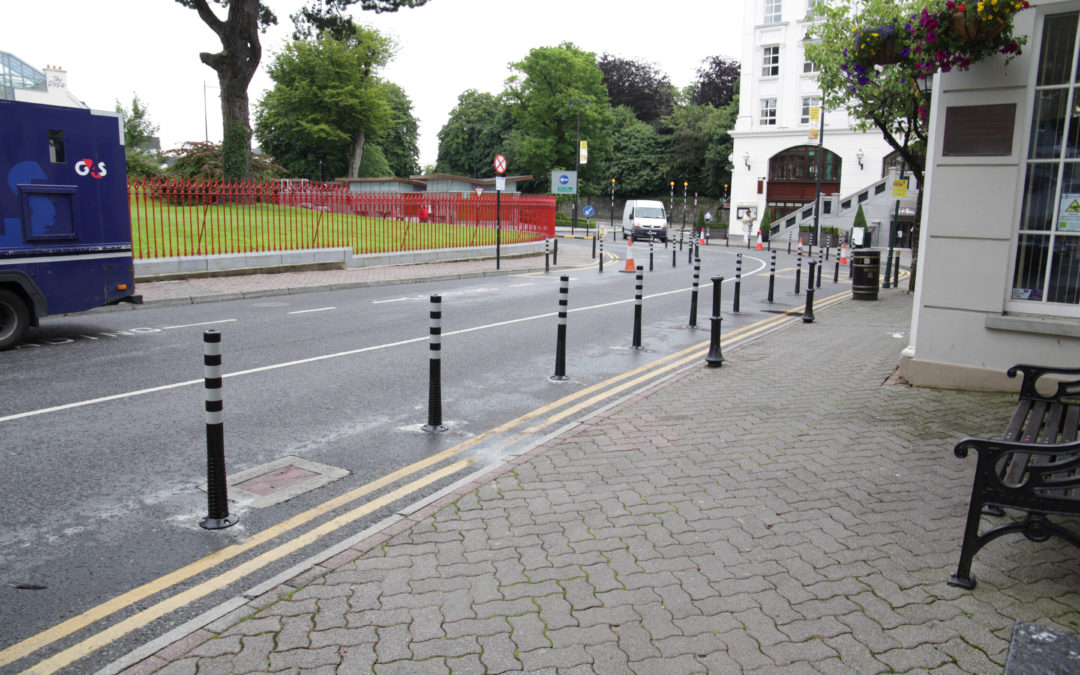 Kerry County Council has confirmed to the Killarney Advertiser that the current pedestrian arrangements in the town centre are temporary.

In early July, footpaths in the Killarney town centre were widened to allow for greater social distancing on the town’s narrow streets.

The move angered traders and resulted in the loss of around 50 off-street car parking slots.

Additionally, Plunkett St is closed to all vehicular traffic and will remain so until September 2 when it will revert back to a pedestrianised street between 7pm and 7am every day.

In last week’s issue Cllr Donal Grady raised concerns that the current street plan was a covert way to introduce full-time pedestrianisation without firstly going through the proper consultation procedures.

Kerry County Council has responded to the veteran councillor’s stance and confirmed to the Killarney Advertiser that the current situation is indeed temporary.

“It has been outlined to the [elected] members on a number of occasions that these are temporary arrangements to comply with social distancing and public health guidelines, ensuring that there is enough space on the footpaths and streets for people to pass each other, and in order to allow people to feel comfortable to come to Killarney and other towns in Kerry, in the knowledge that these works have been put in place,” a Council spokesperson told the Killarney Advertiser.

“This is particularly important during the summer period, and as we have been fortunate to see an increase in the number of visitors to Kerry, and in particular in Killarney over the summer months.”