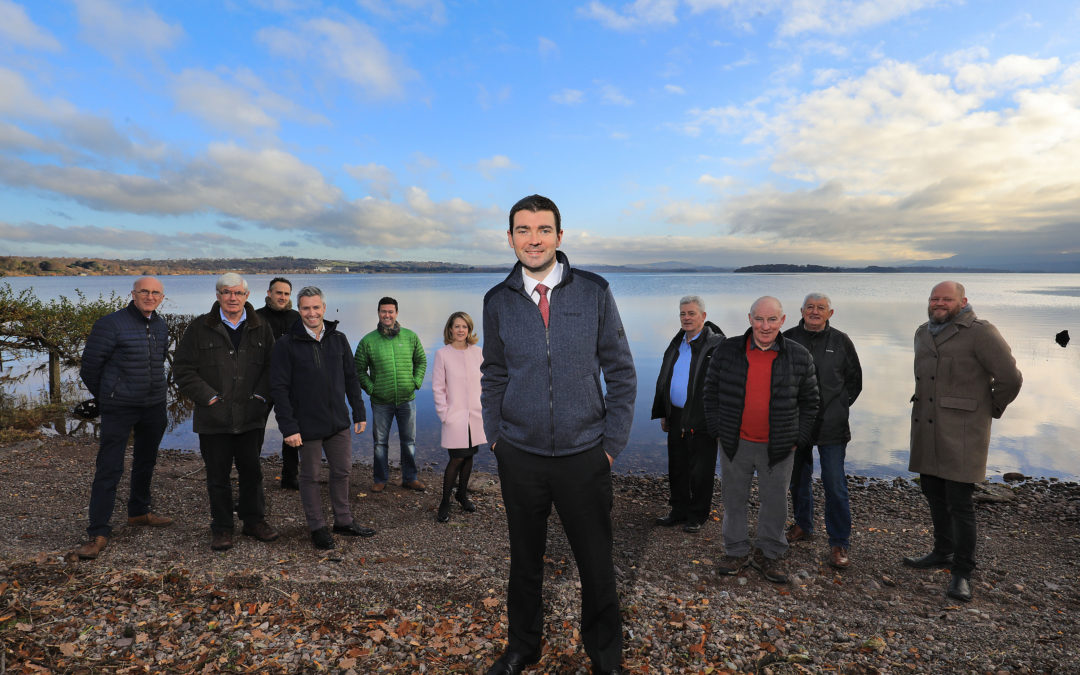 Kerry Fine Gael TD and Deputy Government Chief Whip, Brendan Griffin, has been told that the NPWS plans to have a new car park at Tomies completed by the end of the year.

In late 2018, Deputy Griffin announced Government funding of €500,000 towards improving public access and the provision of a public car park at Tomies.

In response to a Dáil Question this week from Deputy Griffin seeking a progress update on the project, Minister Catherine Martin said the contract tendering process is now nearing completion and it is intended to commence works shortly with a view to completion by the end of the year, weather permitting.

Deputy Griffin has welcomed the news and said that it is important that works commence without delay to help take advantage of summer weather conditions.

“A lot of work went into the application for funding and I worked hard to secure the funding for this project in 2018 and it is now crucial to get it completed for the benefit of locals and visitors alike,” he said.

“Tomies is one of the most spectacular locations in Ireland and resolving access and car parking issues there is long overdue. I’m glad that my hard work and the hard work of key stakeholders is about to finally pay off and I look forward to seeing workers on the ground carrying out the works. COVID-19 has signalled to me that the great outdoors are going to play a far more important role than ever in the future of tourism and it’s important that supporting infrastructure keeps pace to facilitate demand sustainably.”