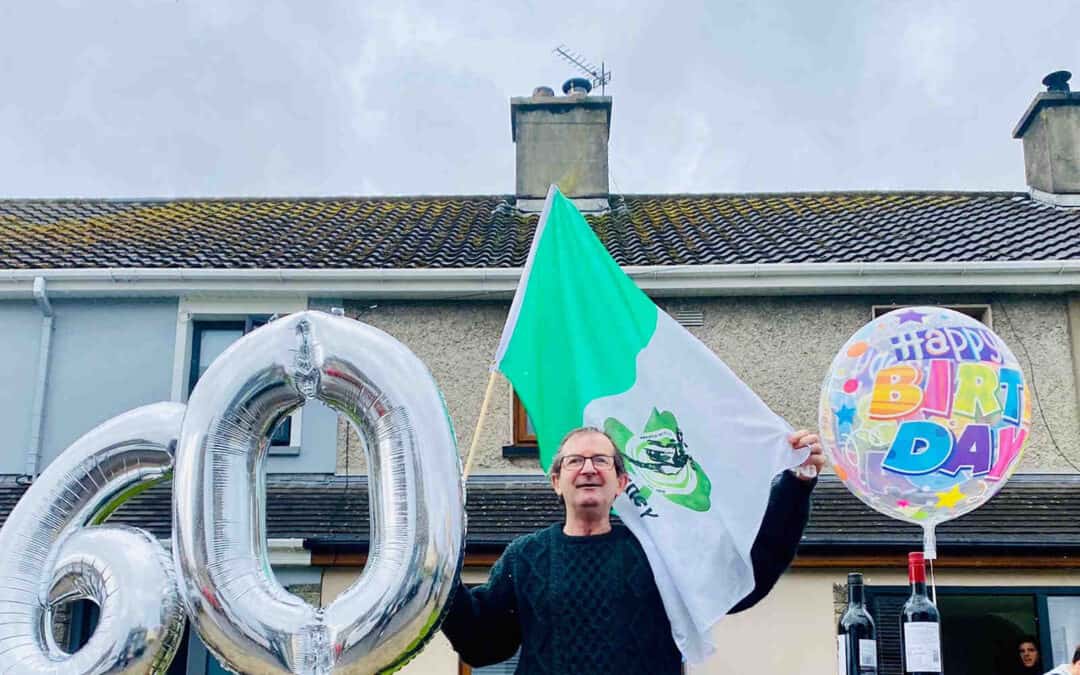 One local sports mad fan was left speechless at the weekend as friends surprised him with a drive-by to mark his 60th birthday. It may not have been the celebration that Packie O’Connor had anticipated for his second lockdown birthday – but as it was a big one – his family and friends decided drive-by his house to mark the occasion.

On Saturday morning, after enjoying a slap up fry with his wife Noreen, children Katie and Podge, and grandson Charlie (2) – Packie was called outside to “help a neighbour” in Marian Terrace.

However, he got the surprise of his life as horns beeped and friends including Chairman Paul Sherry, Mary and Mikey Lyne, Jane and John O’Donoghue and their daughter Keelan, Jamie and Madeleine Spillane and many others from his favourite local club Killarney Celtic, shouted and waved as they passed his house.

“I told him to go outside at around 11am and said that a neighbour needed him,” Katie told the Killarney Advertiser.

“He got a hint then when the beeping happened.” 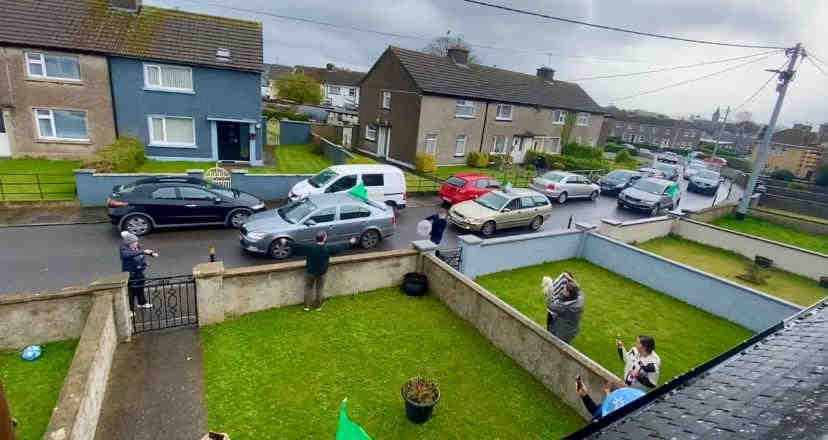 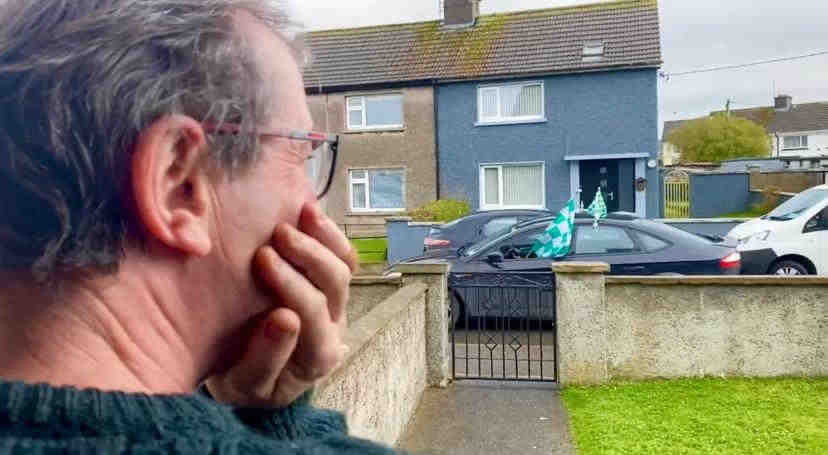 In normal times Packie, who is a former chairman of the club and currently over the field committee, would have had a party in town to celebrate the milestone day with everyone.

“I think he enjoyed it just as much – he was thrilled.”

Packie, who is missing attending the matches, is keeping himself occupied on his new computer, a present he received from his family. 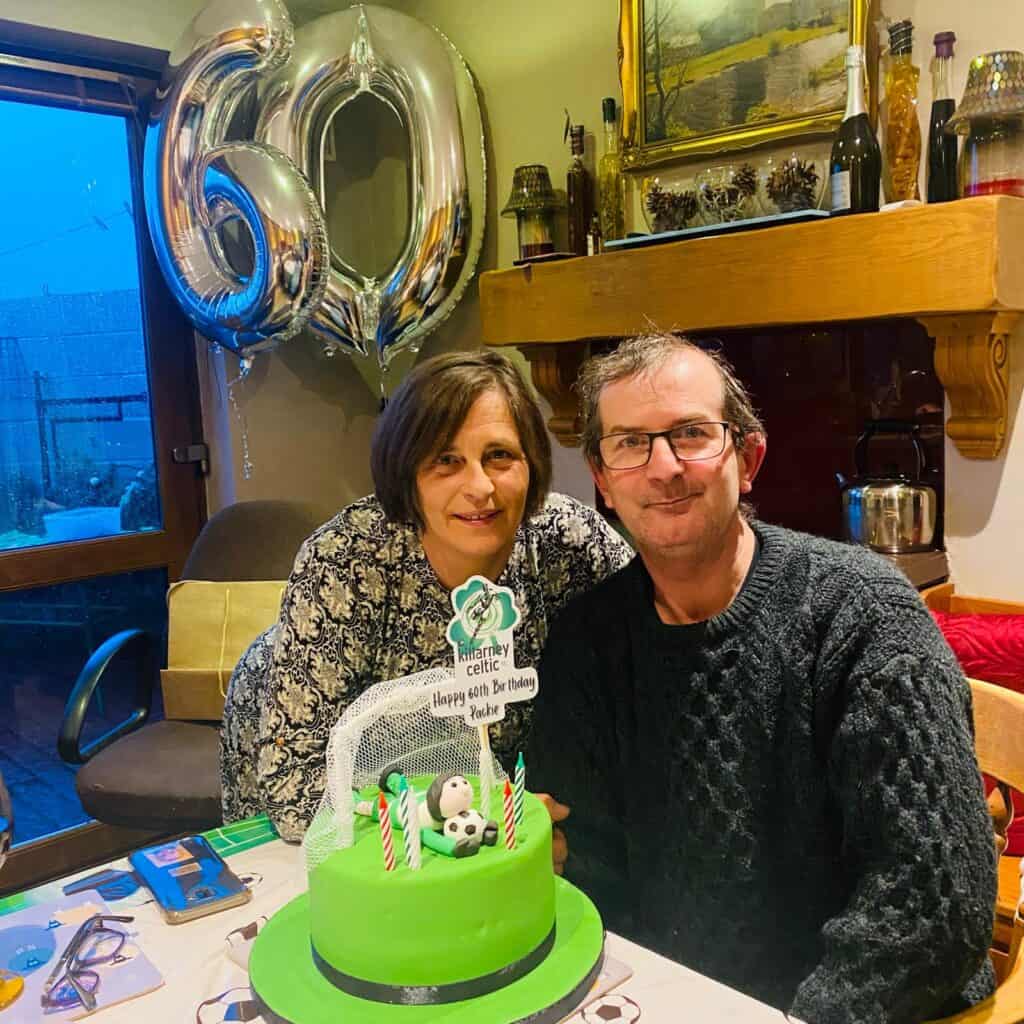