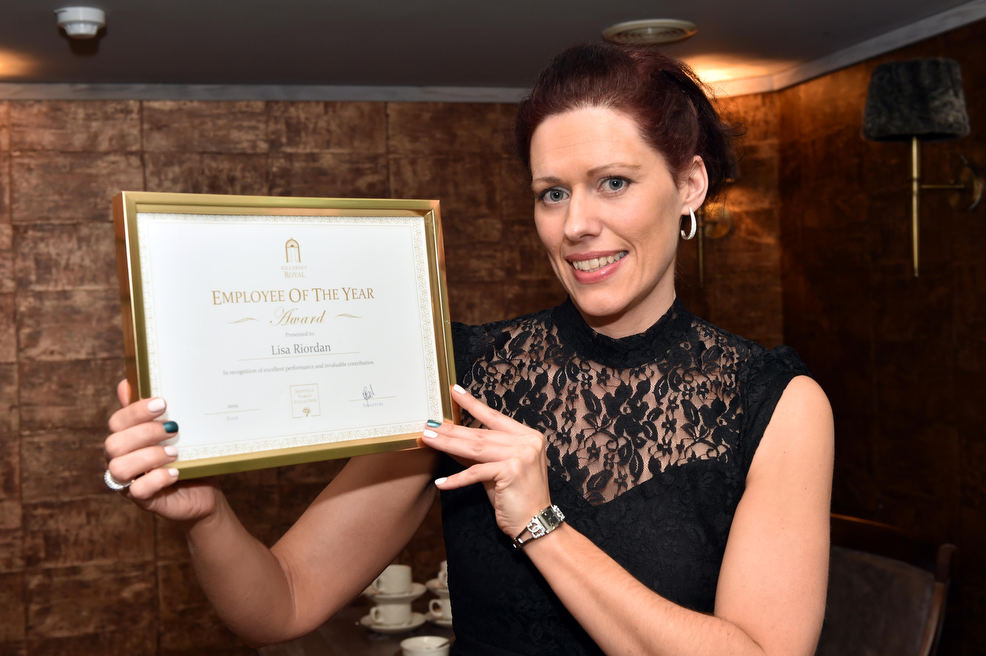 TOP OF THE CLASS: Royal Hotel Killarney, ‘Employee of the Year’ winner Lisa Riordan pictured after receiving her certificate at an awards ceremony. Photo: Don MacMonagle

The Royal Hotel has named supervisor Lisa Riordan as its ‘Employee of the Year’ at its annual awards and appreciation night at the Dromhall Hotel recently.

“Lisa is always in good form, she is very good with the staff and very good with customers and very good at getting the place organised,” said the hotel’s duty manager Michael Cronin, who was given an ambassador award. “I was taken by surprise when they gave me the award.” 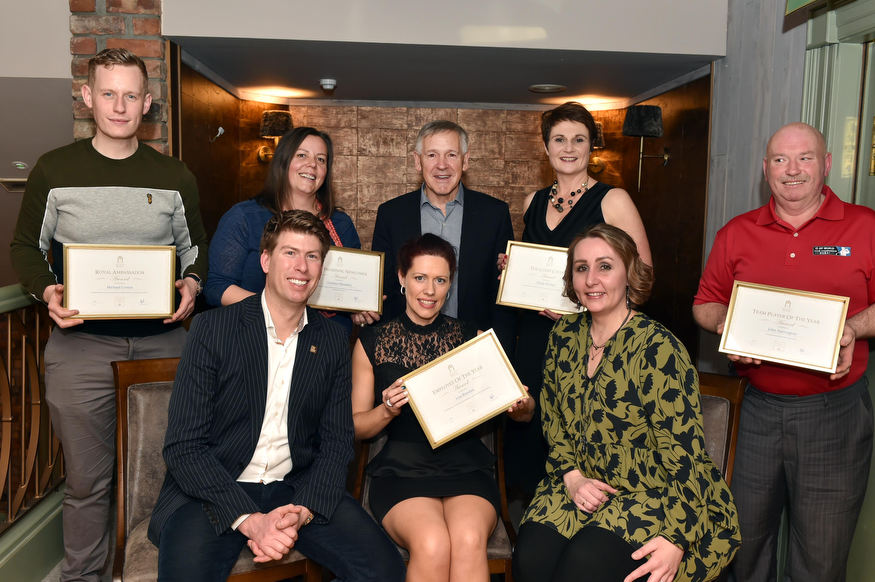 Nuala Doolan was named as the ‘Guests’ Choice’ award winner while Christine Maudsley was named as ‘Best Newcomer’ and Karoline Rus was named as a ‘Positive Influencer’.

Jelena Bivka received a special honour marking 15 years of service at the hotel. 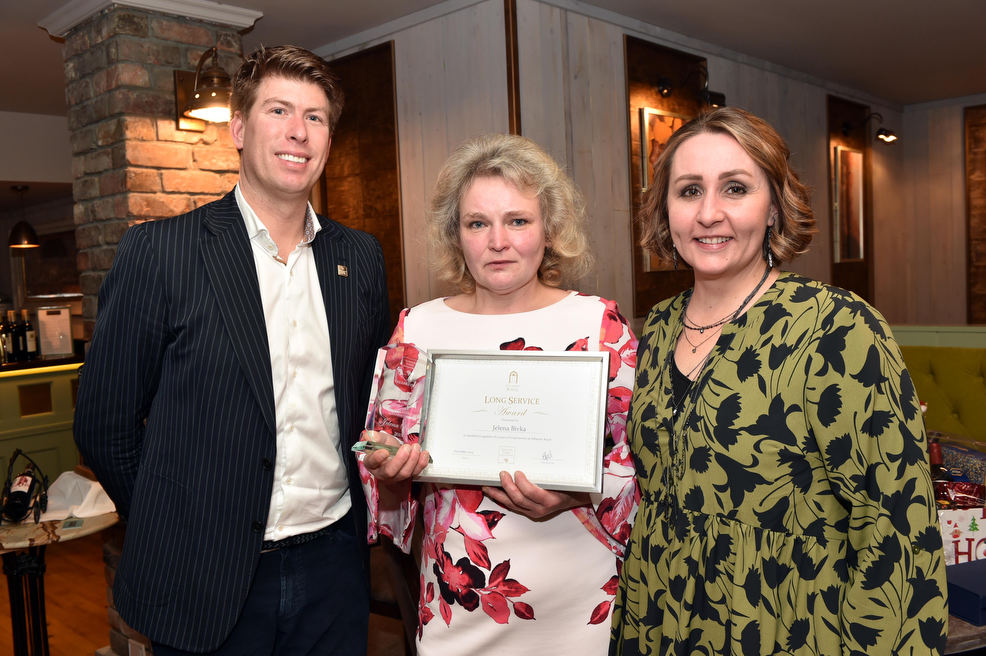