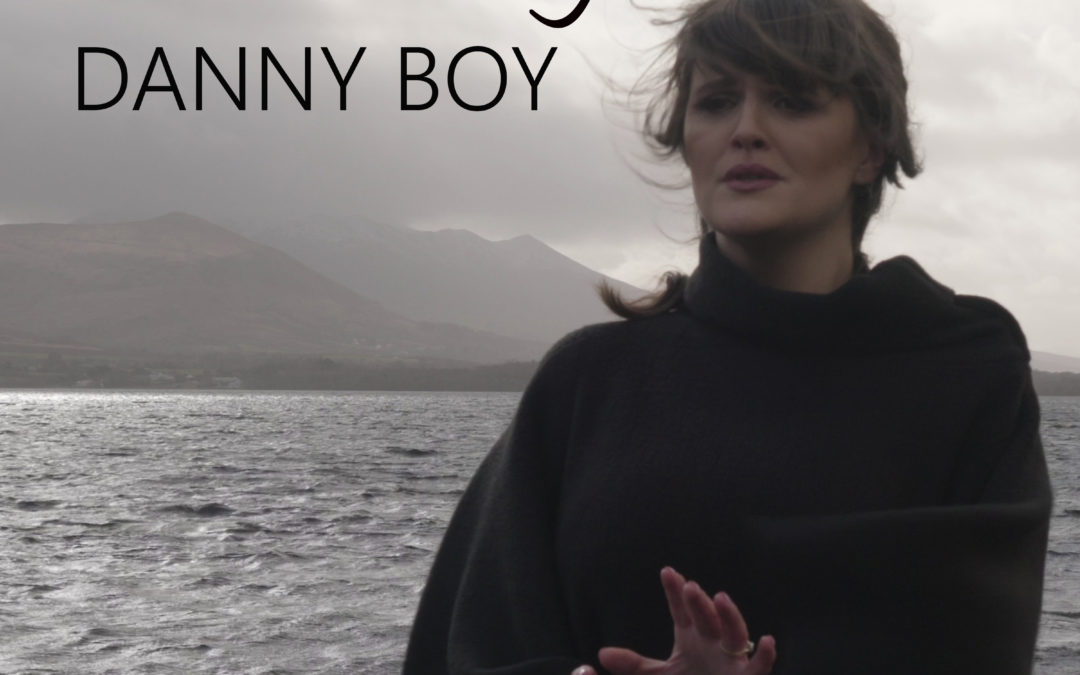 A Killarney singer songwriter has released her version of a much loved song which resonates with people worldwide.

Killarney’s Grace Foley wanted to record the song ‘Danny Boy’ for many years and recently launched it by singing at the Europe Hotel & Resort to mark the occasion.

“I don’t think I’ve been so excited to release a song in a very long time,” Grace told the Killarney Advertiser this week.

“After many years of waiting, I finally recorded my version of ‘Danny Boy’ with Brendan O’Connor at Little Dylan Recording Studio Killarney. I am really proud of what myself and Brendan came up with. I feel this particular song is special. It is so loved all over the world.”

She said she recorded the video on the last day of ‘normality’, Thursday, March 12.

“We stood by the lakeside at the Hotel Europe Killarney, unaware that decisions were being made about closing all schools and colleges.”

On Friday just gone, she said it was a completely different experience.

“As we left, we got word that Ireland was beginning to open up again. There seemed to be a real sense of balance and serendipity to the whole experience. I am so grateful to everyone at the Europe for having us, most especially David Cronin who took such good care of us. The hotel also shared the video on their Facebook page and the views were immediately flying up.”

She added that the song has a special way of reaching people.

“There’s something even more special about it now, after all the loss our country has experienced in such a short time.”

The song has already been played on Radio Kerry and is going to feature on stations worldwide from Dublin to America to Wales.

See her Facebook, Instagram page and YouTube channel: ‘Grace Foley Singer’ to see the official video. The song is available to download across all platforms including iTunes, Amazon Music, Google Play, Bandcamp and Spotify.

The Arts Council has sent its congratulations to six Kerry artists, including Grace, who have each been awarded a €3,000 grant to help them make new and original work during the COVID-19 crisis.

The Government agency for funding and developing the arts said applications from County Kerry artists had scored very highly. Visual Artists Mieke Vanmechelen and Andrew Duggan, musicians Michael Jones and Brendan O’Sullivan, and Neil Flynn involved in theatre, were also successful.
The Arts Council said that across the whole of the country it was encouraged by both the quality of the applications, and the fact that almost two thirds of the successful artists had never before been funded by the Arts Council.