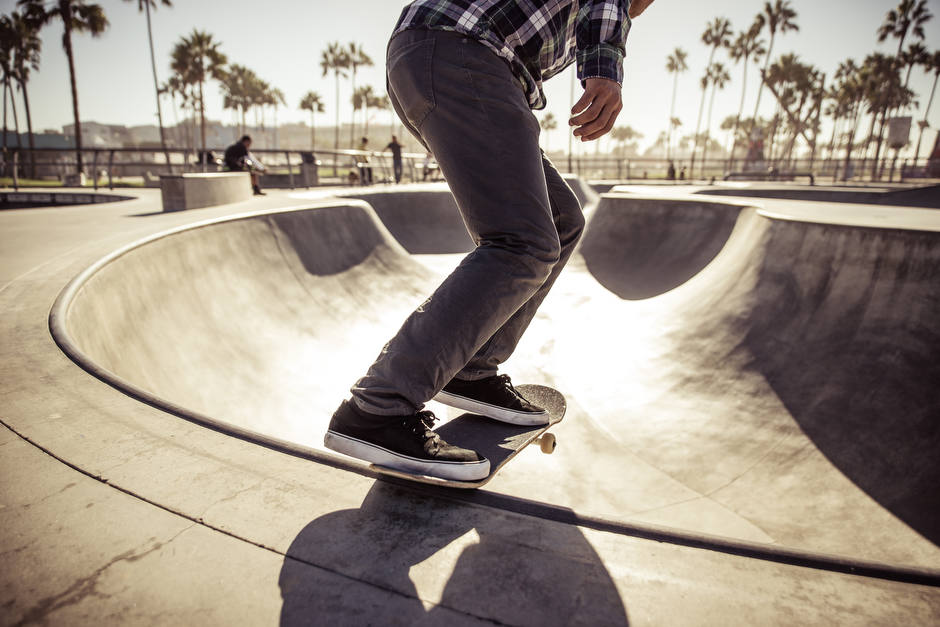 Kerry County Council will reveal plans for a skateboard park in Killarney later this year.

Cllr Donal Grady has been calling for the provision for such an amenity for years and he brought it up again at Wednesday’s Municipal District Meeting.

The meeting was told that the project had made significant progress and it is anticipated that a proposal would be made to Council members in the next three to four months.

“I am delighted,” said Cllr Grady. “It is nice to know this is in progress.”