“Seamus poured his heart and soul into Muckross Rowing Club” 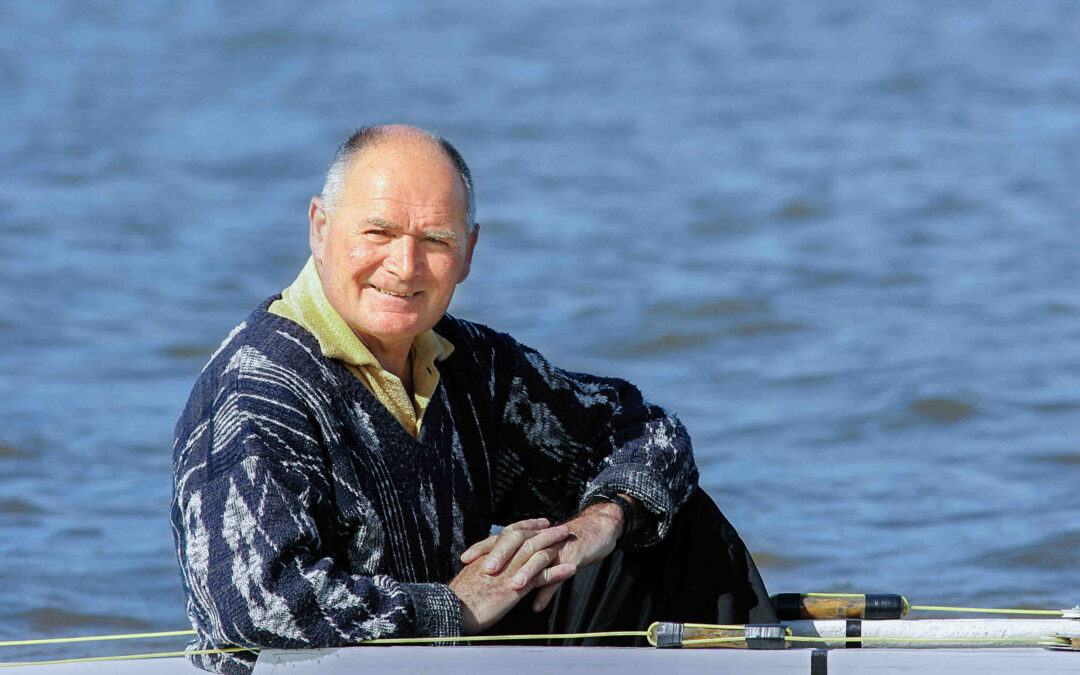 SADNESS: There was great sadness at the news of the death of the President of Muckross Rowing Club, Seamus Guiney, this week. Photo: Valerie O’Sullivan

A great sense of sadness was felt widely this week when news of the passing of one of the most decorated cox and trainer in the 234-year history of Killarney Regatta became known.

Seamus Guiney of Marian Terrace and Woodlawn Road, Killarney, who was aged 87, died on Monday peacefully in the tender care of the management and staff of Killarney Community Hospital.

Seamus had rowed primarily in the bow of various Workmen crews including at the last regattas held at Cahernane in 1954 and 1955. With his shrewd eye, sharp intellect and love of the lake, he migrated from the bow to the cox seat and there a legend was born, whether with Workmen to his involvement with the Commercial Senior Six bid in 1980, to his eventual decision to commit to the mid-1980s effort by Muckross to regain the Men’s Senior Six.

The ‘holy grail’ of a Men’s Senior Six title continued to elude him throughout the late 1980s but he finally crossed that line in 1993 with Muckross closing a 20-year wait for the club by bringing home the Bourn Vincent trophy. Since that win, Muckross crews have gone on to largely dominate proceedings at Killarney Regatta – by dint of hard work by many but always with the knowledge that Seamus would take each ‘A’ crew in the weeks before the regatta, produce his unique stopwatch, bring them up to speed and ultimately predict the likelihood of victory on the first Sunday of July. A gentleman to his fingertips on dry land – with a steer rope in his hand and a crew at his bidding, he became a different creature. Driven, sharp and a technical genius in the Killarney Six, Seamus had a unique ability to make a crew gel together. Many rowers past and present will hold the memory of Seamus guiding a crew in training from a standing position with only his steer rope for balance.

“It is with the greatest sadness that the members of Muckross Rowing Club learned on Monday of the passing of our Club President, Seamus Guiney,” Tim said.

Seamus undoubtedly remains the most decorated cox and trainer in the 234-year history of Killarney Regatta, he added.

“In casting an eye over the record books, it remains close to impossible to state with accuracy just how many crews Seamus saw across the line to victory.”

“At all grades, Seamus set and broke records time and again. Whether it was Junior or Juvenile, Minor or Veteran, Seamusbrought a boundless energy and commitment to the rowers of Muckross both young and old, with silverware resulting more often than not. His rowing prowess was not only confined to the lakes of Killarney and extended to regattas and time trials around Ireland. Among the memorable trips with the club was the Great River Race in London, where Seamus skilfully navigated the 22-mile Thames River course – manoeuvring the Killarney Six with aplomb underneath Tower Bridge and past the Houses of Parliament.”

Sean Coffey, who raced with Seamus as part of the victorious Senior crew of 1993 and Veteran crew of 2018, recalls his earlier days. “His long involvement with the club goes back to the Killarney Regatta season of 1984. With his arrival in Muckross at that time came a storied past in the intensely competitive world of Killarney rowing.

“He was most proud of having an Olympic style sweep Four named in his honour – a much loved man made immortal on the bow of a race boat. After the passing of James Mulligan, Seamus was unanimously chosen as Club President of Muckross RC. He took great pride in the success of the club, watching Muckross crews compete at various regattas, Head of the River events and the Irish Championships. Much of this success was made possible due to Seamus’ tireless efforts in coaching and developing crews. He gave his all to the improvement of whatever six men, women or teenagers he happened to have out on the lake.”

“Once more Seamus brought his crew out in time, hit the start, made the calls and brought his boat home straight and safe in a manner which belied his years”, said Sean.

Lough Leane was a truly special environment for Seamus, who spent many happy hours fishing when he wasn’t cycling to and from the Muckross boathouse. He is one of the last anglers to have fished from the traditional whalers, used on the Killarney lakes for centuries. Away from the lake shore, Seamus worked for many years in the former Hilliard’s Factory Tuf Shoes off High Street making many friends throughout his working life. He was also well-known for his musical skills playing the guitar and trumpet. In his younger days, Seamus featured in local bands including the Keynotes and the Billy Williams Band, among others.

Tim concluded “Seamus poured his heart and soul into Muckross Rowing Club and was central to a golden era of rowing in Muckross and Killarney. We feel the loss of our Club President like the loss of a family member and will greatly miss his enthusiasm, kindness, good humour and friendship. Seamus’ spirit will always remain with us at the Muckross shore, on the lake and wherever the yellow oars of Muckross may row.”