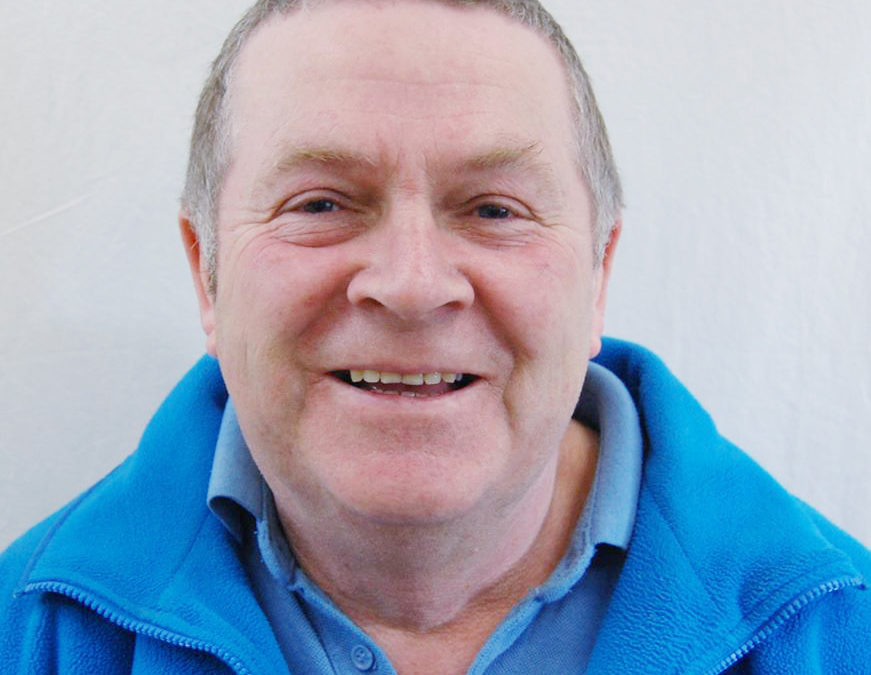 There was widespread sadness in the Gneeveguilla and Killarney areas on Monday morning  after popular local man Mike John Moynihan died as a result of a road traffic accident near Castleisland.

Mike John’s van was in collision with a lorry at on the main Castleisland to Abbeyfeale road, shortly after 9am on Monday morning. He was pronounced dead at the scene.

The father of two was a long-time employee of Tricel in Killarney and was well-known in GAA and soccer circles in the county as a member of both Gneeveguilla GAA and Quarry Park Rangers.

Mayor of Killarney, Cllr Michael Gleeson led the tribute to the father of two.

Cllr Gleeson recalled East Kerry Football championship matches in the past where Mike John was a respected goalkeeper.

“He stopped many a shot from me,” Mayor Gleeson, who is a former Spa and Kerry footballer, said.

His employers Tricel, where Mike John worked as a van driver since 1982 issued a statement this week.

“It is with the greatest sadness that we acknowledge the untimely passing of our friend and colleague Mike John Moynihan. Mike John grew up with the company and has been part of the Tricel family since 1982,” it said.

Tricel will remain closed today (Friday) to allow colleagues time to pay their respects and attend the funeral service in Rathmore.

He is survived by his wife Eileen, daughters Michelle and Aoife, his two grandchildren Evie and Fionn, extended family and friends.