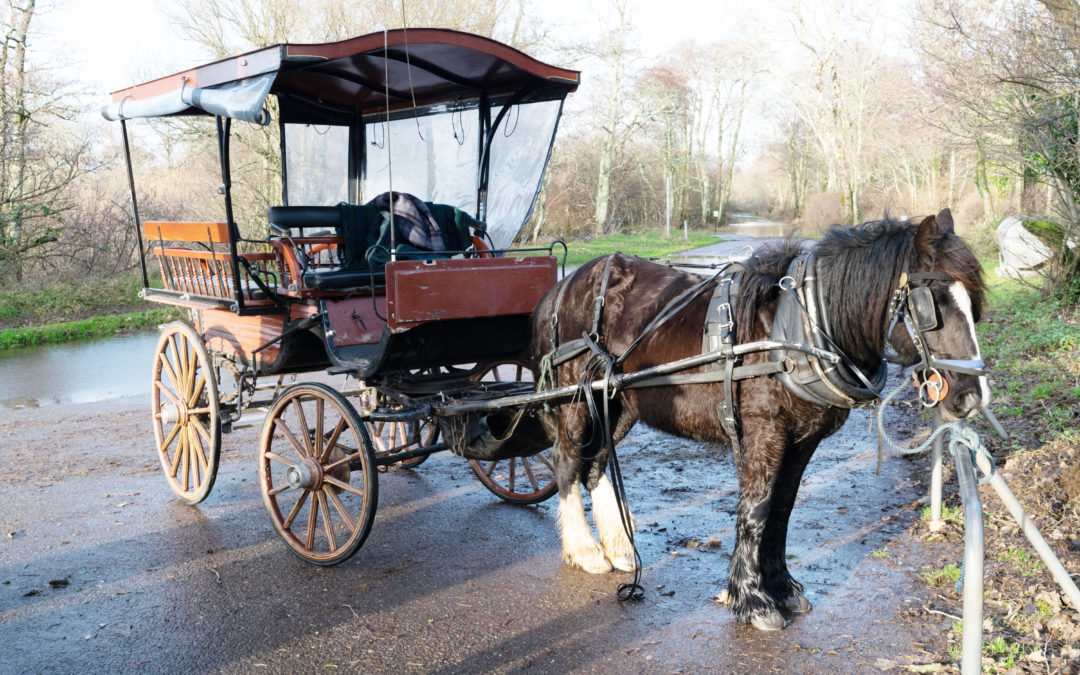 The debate started when Cllr Brendan Cronin called for Ross Road to be urgently resurfaced as “it is in a deplorable condition”.

Cllr Donal Grady put forward a similar motion based on the condition of the lower portion of Ross Road.

Cllr Niall ‘Botty’ O’Callaghan added: “The road is shambolic, it is the access road to the second most popular tourist site in the town”.

This lead to a discussion on the surface on Mission Road which was resurfaced in January 2017 and already is showing signs of deterioration.

“We used a high grade chip on Mission Road and it is not holding because of horses hooves,” Killarney Town Engineer John Ahern said. “We have done a lot of research. It is the same issue in New York, we are talking to people there, that is the level of research we are doing. We propose different options and try them along the road, concrete, macadam, and monitor it in 800m stretches and decide on a definitive material based on lifespan and value for money.”

Mission Road remained on the agenda as Cllr Donal Grady called for a separate road for jaunting cars to be constructed parallel to Mission Road.

“In order to improve the flow of traffic on Mission Road, especially at school hours,” Cllr Grady said.

There were also calls for the construction of a dedicated pedestrian crossing on Mission Road near the Beech Road entrance to Killarney National Park.