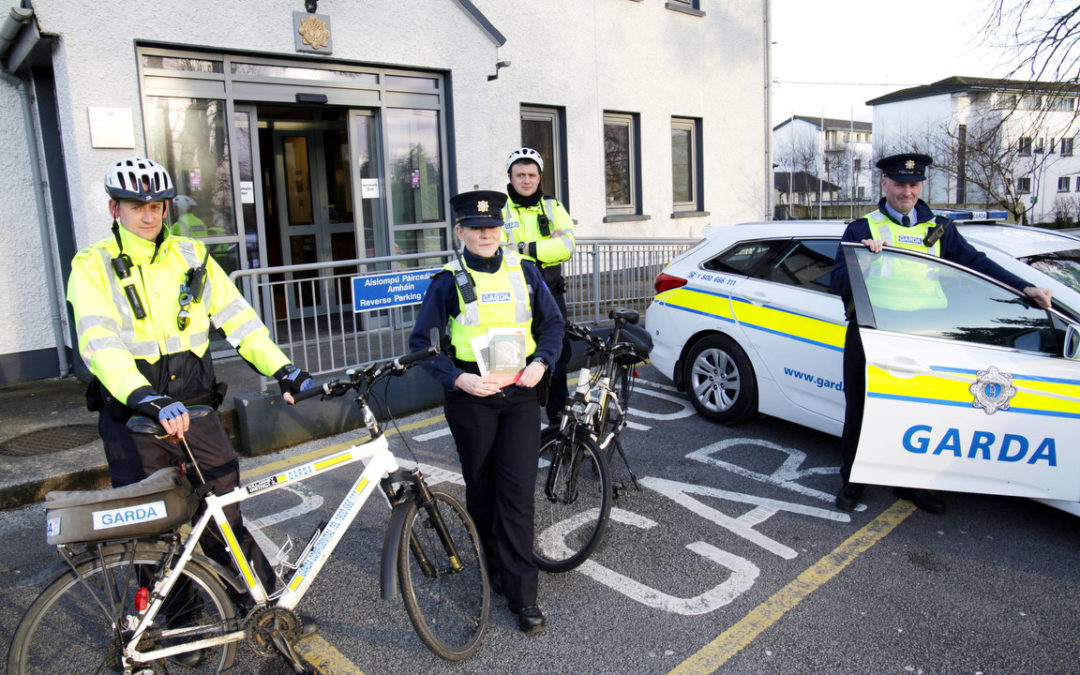 Killarney Gardai will take part in a month of road safety action in an effort to reverse an upward trend road traffic fatalities and serious collisions incidents for 2020.

So far this year four people have died on Kerry roads. The latest victim was a man in his 70s who died in a crash near Ballybunnion on Wednesday. There were a total of seven fatalities on Kerry roads last year.

Garda will specifically target the use of mobile phones while driving; the non-wearing of seat belts – front and rear; speeding; driving while intoxicated and dangerous driving.

“I would rather people took responsibility for their own behaviour than us having to detect and prosecute them,” Superintendent Flor Murphy told the Killarney Advertiser. “The message is simple, slow down, don’t use a phone, don’t drink and drive and wear a safety belt.”