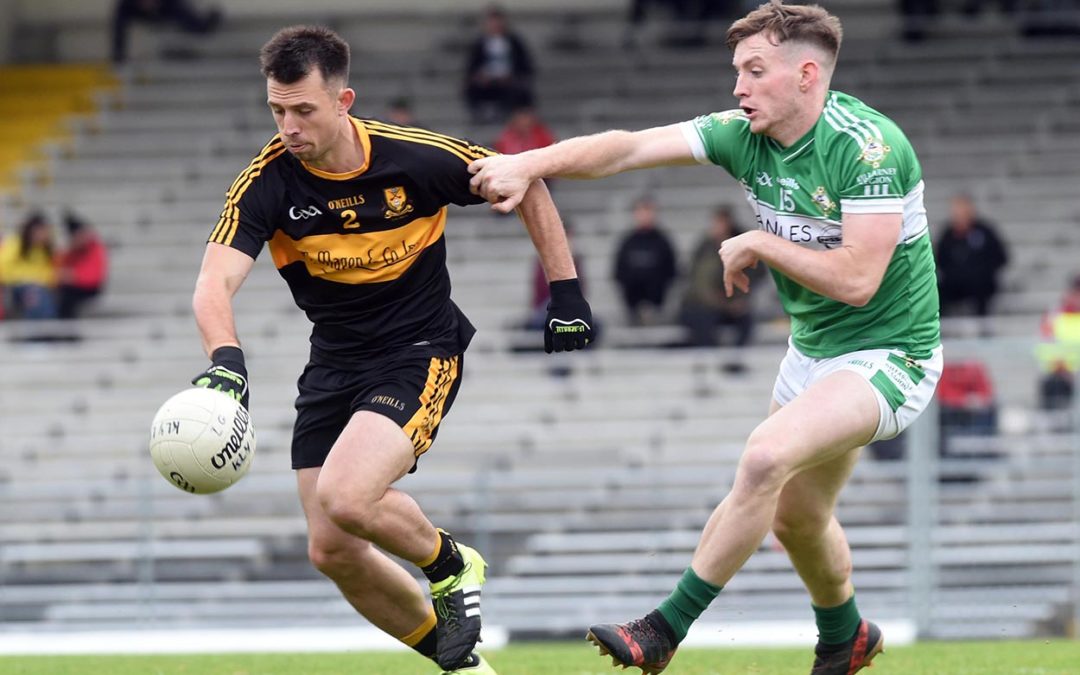 Brian Kelly or Shane Murphy? Tadhg Morley or Tom O’Sullivan? Seán Quilter or Seán O’Shea? Who will you choose for your Fantasy Club football team?

Here at the Killarney Advertiser we are currently developing a revolutionary new fantasy football game based on the upcoming Kerry Senior Club Championship, which is scheduled to kick-off on April 4*. Participants will be tasked with selecting their dream line-up of players from the county’s eight senior clubs, namely Kilcummin, Killarney Legion, Dr Crokes, Austin Stacks, Kerins O’Rahilly’s, Dingle, Templenoe and Kenmare Shamrocks.

Fantasy points will then be earned based on the players’ performances in real life, with the top managers earning prizes at the end of the month.

The format will be similar to one used in the popular Fantasy Premier League game, which is played by 7.5 million people worldwide. The concept has been attempted in the GAA at intercounty level but it is believed that Killarney Advertiser Fantasy Club will be first competition of its kind at club level.

The idea was first floated by Killarney Advertiser Sports Editor Adam Moynihan on his Instagram (@adammoynihan) where it received an overwhelmingly positive response.

“People seem to be really excited about the potential of this game,” Adam said. “It’ll be a lot of work our end but it should be good craic.

“Unfortunately we’ll have to limit the amount of participants – it just won’t be possible to accept, let’s say, a thousand entries and mark all of those scores on a weekly basis. But we’ll see how many people are interested and take it from there.”

To register your interest in Fantasy Club 2020, simply email sport@killarneyadvertiser.ie with ‘Fantasy Club’ followed by your full name and your GAA club in the subject line (e.g. Fantasy Club – Mick O’Dwyer – Waterville). No further information is required at this point.

The first 100 names will be guaranteed entry to the competition proper. The remaining names will be kept on file and added on a first come, first serve basis, depending on how may entries are eventually accepted.

The competition will be officially launched next week and entry will be free of charge. Follow @adammoynihan on Instagram for all the latest updates.

*This will, of course, depend on COVID-19 and whether or not the suspension of all GAA activity continues beyond March 29.