Poll: Slight majority favour behind-closed-doors option to no matches at all 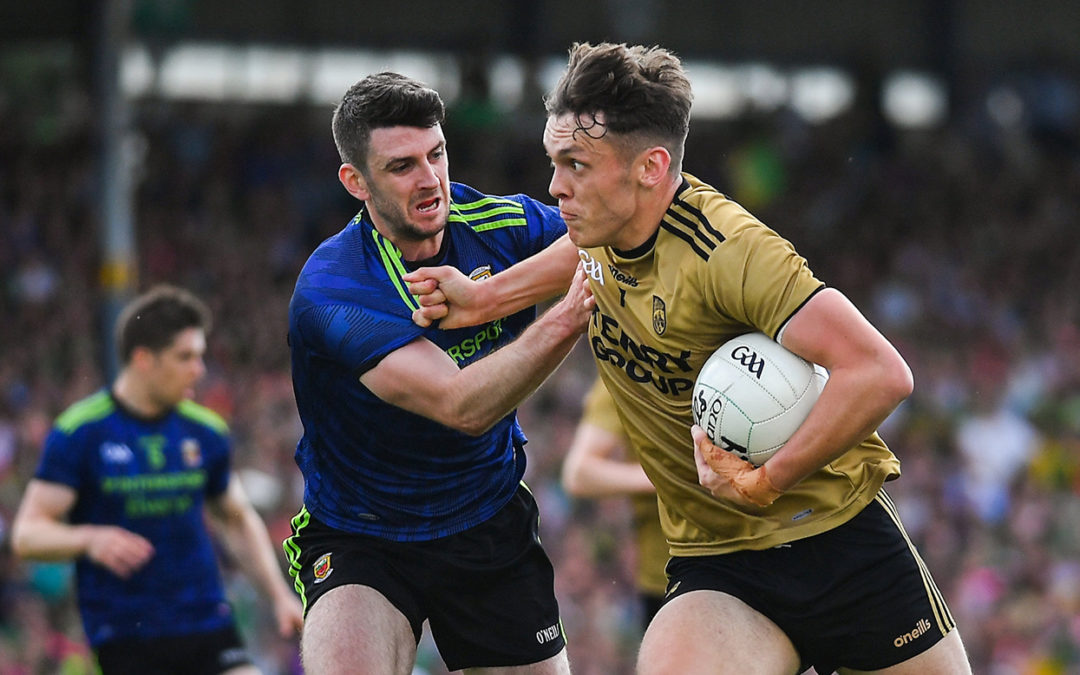 A poll carried out by the Killarney Advertiser this week has found that 55% of our readers would rather see the GAA staging senior intercounty matches behind closed doors than cancelling the 2020 championships entirely.

With mass gatherings of over 5,000 people prohibited until September at the earliest as the Irish government attempts to limit the spread of the coronavirus, supporters will not be permitted to attend any major football or hurling matches this summer – if any matches go ahead at all.

The GAA are currently weighing up their options with regards to this year’s championships, which were originally scheduled to begin in the coming weeks before tentatively being pushed back to July. It is believed that playing senior intercounty fixtures in empty stadia is on the table and reaction to that particular prospect has been mixed.

Some eminent GAA personalities, like Kerry and Dr Crokes legend Colm Cooper, have questioned the value of having matches without fans, while others, like Kerry manager Peter Keane, have argued that it would be better than nothing at all.

The results of the Killarney Advertiser survey have confirmed that the local GAA community is also largely divided on this thorny issue, with a small majority leaning towards matches behind closed doors.

Interestingly, over three-quarters of our readers believe that if GAA activity is allowed to resume in the near future, the club game should be prioritised over county. A whopping 76% of those polled feel as though club should come first and that smaller, local competitions should take precedence over the provincial and national championships.

For his part, GAA President John Horan has reiterated that club will be the first to get up and running once it is safe to do so as he dismissed “irresponsible” reports that intercounty panels would be permitted to start training again in the coming weeks.

“We’re an amateur sport,” he told RTÉ this week. “I know there’s a lot of speculation that professional sports like rugby and soccer may come back here in Ireland and overseas, but that’s probably in the sense that they’ve cocooned their players.

“If and when we do return, the club scene will be our priority because 98% of our activity happens at club level.

“As we’re looking at it at the moment, our return initially will be back to club activity before we engage in the intercounty playing.”

Horan also revealed that competitions at club and intercounty level could now run into 2021, and that the GAA would be content to see that happen.

“We’re open to that if that’s a possibility,” he said. “We’d just adjust the 2021 season. I think there’s a hunger and an appetite out there among both players and spectators to see the games being played.”

The outlook in the coming months remains uncertain but despite the doom and gloom, many people are still optimistic that our national sports will return at some stage in 2020.

When asked in our survey, which was carried out online via Twitter, Facebook and Instagram, 57% of our readers said they think that GAA matches will be played at some stage this year, with the remaining 43% fearing that we may have already seen our last bit of GAA action until 2021.

With club activity officially scheduled to resume on May 5, an official announcement from the GAA is expected in the coming days.

« Kerry’s Golden Years (Part 3): ‘It’s not our fault if we wreck the game’
Tatler Jack’s live lounge goes from strength to strength »