Plenty of capers in Killarney! 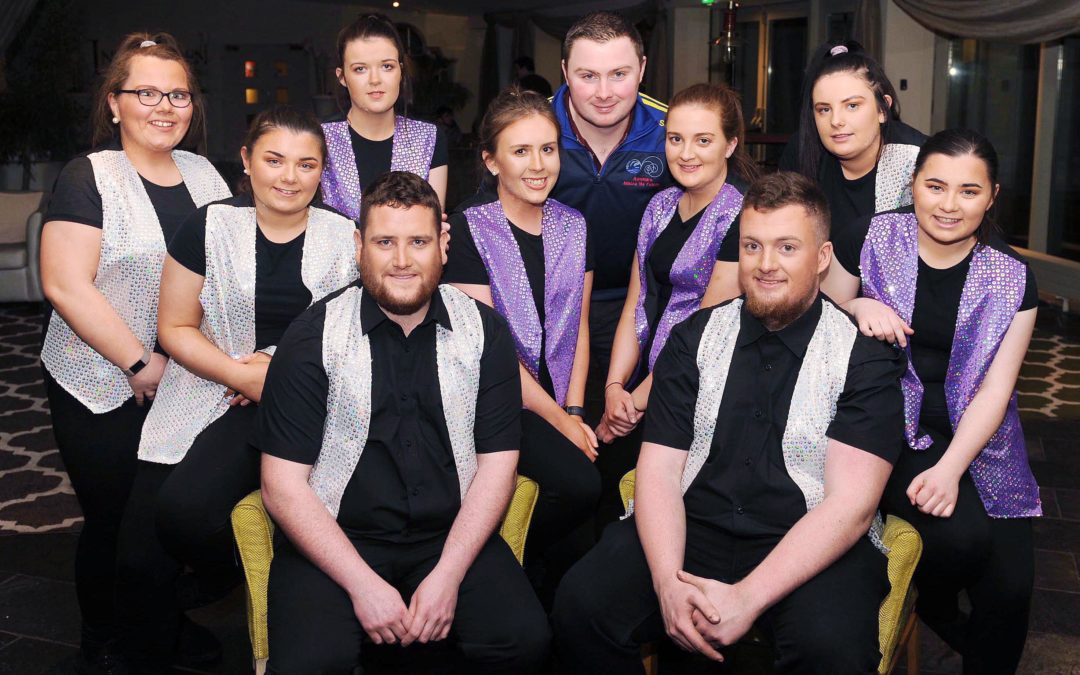 From singing and dancing to comedy and drama, there was plenty of capers at the Great Southern Killarney last weekend.

It was all part of an entertaining night by the Kerry branch of Macra Na Feirme who hosted one of three national ‘Macra Caper Variety Show’ semi-finals on Saturday, January 11.

The competition is designed for Macra clubs nationwide wishing to gain experience in producing and performing a light entertainment variety show.

Each year a local county branch hosts one of three regional semi-finals ahead of the national finals which are scheduled for Ovens, County Cork next month.

“It was a great night, it ran very smoothly and the hotel staff were so helpful,” Kerry Branch secretary Joanne Lawlor told the Killarney Advertiser.

Both Freemount and Whitegate from Cork were declared the regional winners following Saturday night’s variety show that was witnessed by 300 people. Kenmare was the only local group to contest the Killarney semi-final but their bid to progress was unsuccessful this time around. 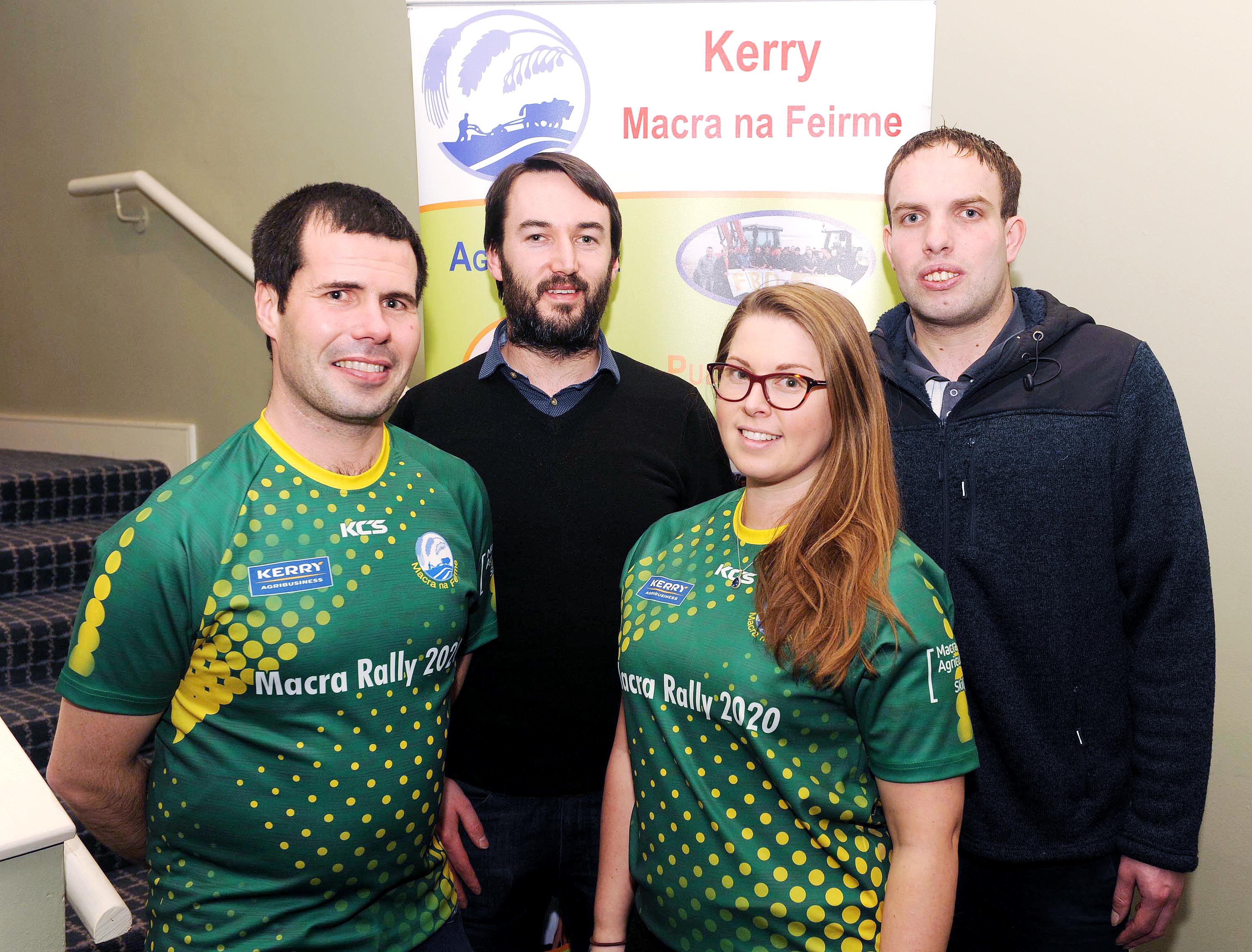 The semi-final locations are decided by an open draw and as a result Killarney contested their semi-final in Mountmellick on Saturday night. Unfortunately they did not made the cut for the final, but Killarney member Conor Brosnan was named as the ‘Best Actor on the Night’.

Kerry will host the Macra Na Feirme National Rally for the first time in 30 years in October. The Tralee-based three-day event will include a national awards ceremony, agricultural talks and farm tours. The group hope to include visits to the Killarney Brewing Company and the Liberator Whiskey Distillery in Fossa as its alternative farming tour.

“The fact that we were able to run Saturday night’s event without a hitch shows the National Office that are well able to take on the organising of the National Rally,” Joanne added.