Perfect way to advertise Killarney as a tourist destination 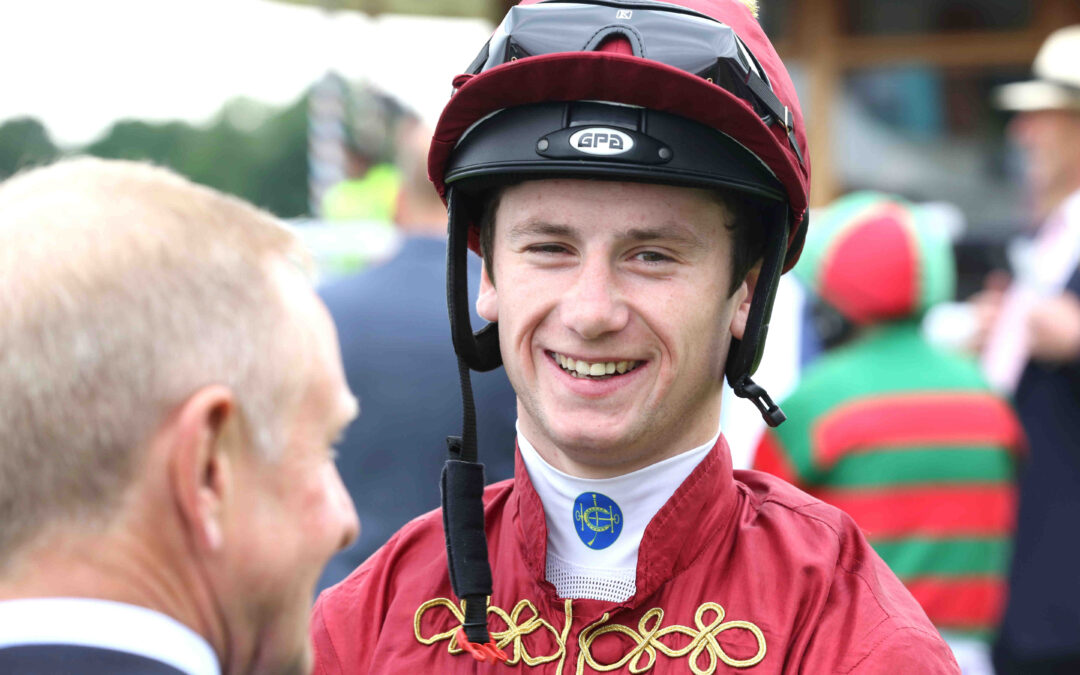 Cllr Michael Gleeson is behind a plan to place ‘Visit Killarney’ logos on the racing silks of Champion Jockey Oisin Murphy.

The Killarney jockey is the current UK champion. He is the nephew of Cheltenham Gold Cup winning jockey Jim Culloty.

His family are steeped in Killarney business and political history, his grand uncle Donal was Mayor of Killarney in 1973, and the family ran a famous drapery shop on New St and College St in the past.

Cllr Gleeson believes that the television exposure the superstar jockey gets would be the perfect way to advertise Killarney as a tourist destination.

“Oisin’s high profile and Killarney roots could and most likely would greatly enhance the visitor numbers to Killarney when tourism returns,” he told Wednesday’s meeting of Killarney Municipal District.
​​​​​​​
The elected members or Murphy representatives will have to seek guidance from either Horse Racing Ireland Murphy’s licencing body, or the British Horse Racing Authority where Murphy does most of his racing, as there are specific regulations regarding jersey sponsorship in the sport.