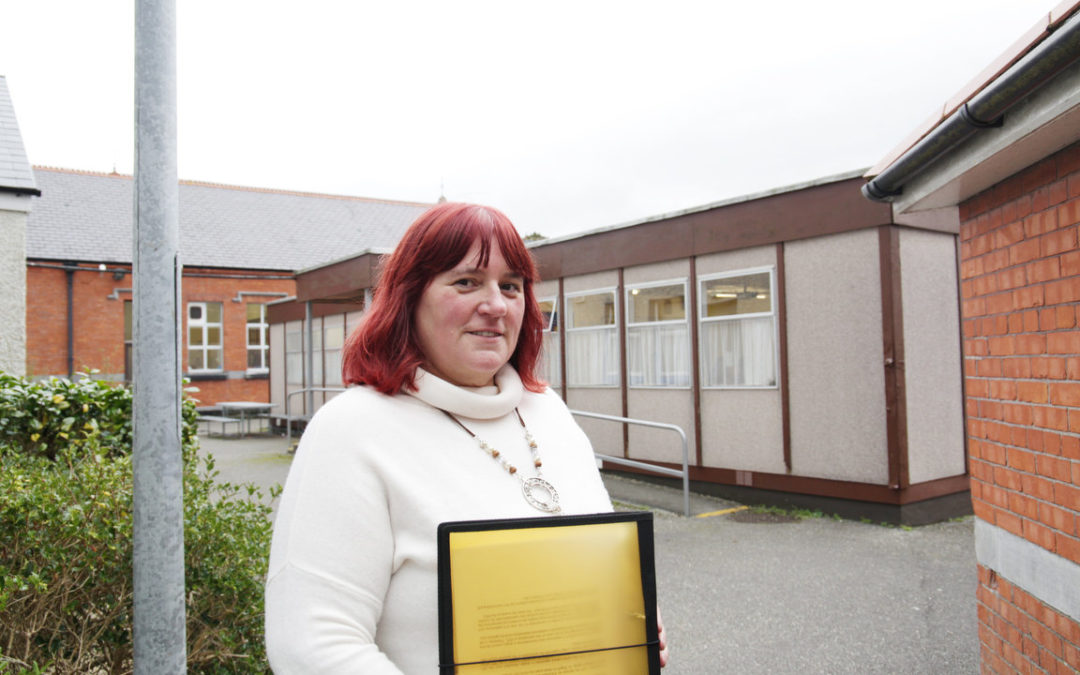 Parents at one Killarney school outraged at outdated prefabs and insufficient and overcrowded classrooms – including the collapse of roofs on two older prefabs last September – are demanding immediate action from the new Government.

The Parent’s Council of St Brigid’s Secondary School say due to consistent rising numbers of students year on year – from 413 students in 2013 to 634 for the current academic year – want a promise that new facilities will be built.

In November 2015 the Minister for Education and Skills announced the list of Major School Building Projects. St Brigid’s was listed under the 2019-2021 phase – but so far no action has been taken.

They say some of the classrooms are not fit for purpose. There are also a number of concerns including the lack of outdoor sports facilities at the school, the reduction of the number of permanent classrooms due to size and a 2017 Department of Education and Skills directive to combine four classrooms into a new science lab and art room.

The classrooms were replaced by 12 new prefabs but the land on which they are situated is rented off the Presentation Sisters.

“We have been allocated two new prefabs but it is not good enough,” Hazel Norris, Chairperson of the Parents’ Council told the Killarney Advertiser this week. “The Presentation Sisters have been outstanding in their support, they have offered land to build a new school. We will be calling on all newly elected members to meet us on this matter. We are waiting far too long and our daughters deserve better.”