“No one is listening” says UK based Irish nurse 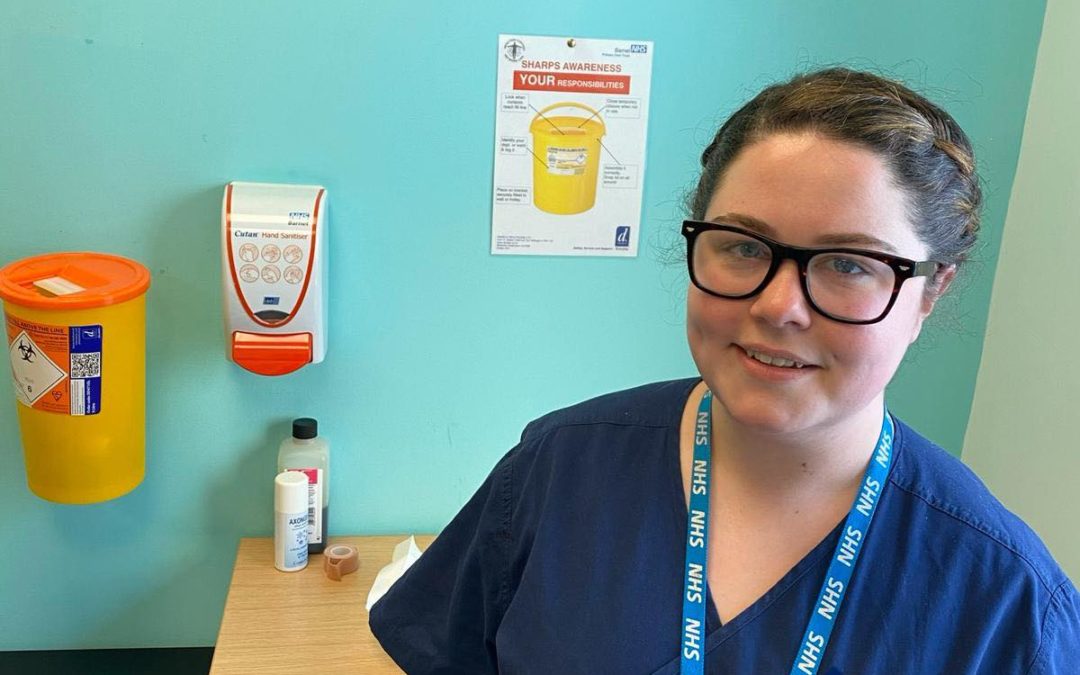 ON THE FRONTLINE: Lucy Whelan (28) from Milltown, whose grandmother Eileen Whelan is from Beaufort, is an A&E nurse in the UK.

A Kerry nurse who is working hard on the frontline in a London Hospital says that the people in the UK are not taking the current health crisis seriously.

Lucy Whelan (28) from Milltown, whose grandmother Eileen Whelan is from Beaufort, says numbers of patients with COVID-19 are rising and it’s getting busier.

Lucy, daughter of Susan Harris-Doyle, who attended secondary school in Presentation, has been living in the UK for 11 years and says she’s picking up as many shifts as possible to help in the COVID-19 crisis they now find themselves in. She’s appealing to people to continue physical distancing and to practice good hygiene.

She trained in Hertfordshire University where she qualified as a nurse in 2012 and now works as an A&E nurse in a London hospital.

This week, as Prime Minister Boris johnson announced new stringent measures to keep people at home, she told the Killarney Advertiser that Ireland is taking it more seriously than the UK as people are still out in groups and many non-essential shops such as vaping stores still have their doors open.

“Ireland is taking it way more seriously than here,” she said. “There’s people out in groups on the high street where I live. There’s this attitude of it won’t happen to them. I want to shout at people ‘what are ye doing?’.”

She explained that with numbers rising rapidly to over 2000 in the last few days, A&Es are now turning into respiratory centres to treat as many as possible.

And although she has an underlying health condition, Lucy says she’s not worried for herself.

“We have been given extra scrubs. We put on a full gown from wrist to ankle, a visor, masks and have to cover our hair. We shower before we leave work and I go home wash my clothes at 90 degrees and shower again. I won’t let anyone in my car. I’m not worried for myself but worry what I’ll bring home to my boyfriend. He’s nervous.”

She’s appealing to people not to get complacent and think of those like her on the frontline.

“A lot of nurses I know have separated from their family because they don’t want to spread it to them. One sent her child to relatives up the country. It’s awful what people are having to do.”

And wearing gloves isn’t the best measure to take, she added.

“Don’t rely on them because when people wear them they forget to wash their hands.”