No funds to repair protected church near Beaufort 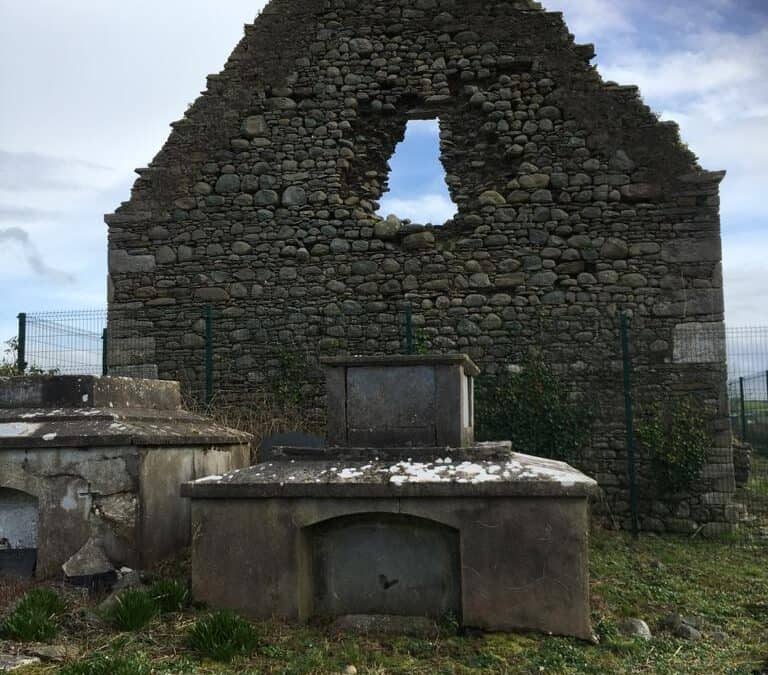 Kerry County Council does not have the funding to repair a protected structure at Kilbonane Cemetery. A church near Beaufort, which is of historical importance, sits in the southern end of the cemetery and is in danger of collapsing.

In recent weeks the Council has fenced off the dangerous structure, a move which has angered locals as it prevents them from visiting the graves of loved ones who are interred there. The earliest known grave at the site stems from 1809 and several well-known local surnames have family plots there.

Back in 2009, as part of a survey carried out by the Heritage Department of Kerry County Council recommended that: “Measures should be taken to secure the church from further collapse”.

Since the survey the church has fallen into further disrepair which prompted the Council to fence off the structure due to health and safety concerns.

This infuriated Cllr Brendan Cronin, the Mayor of Killarney, who called on the Council to take action at the site. 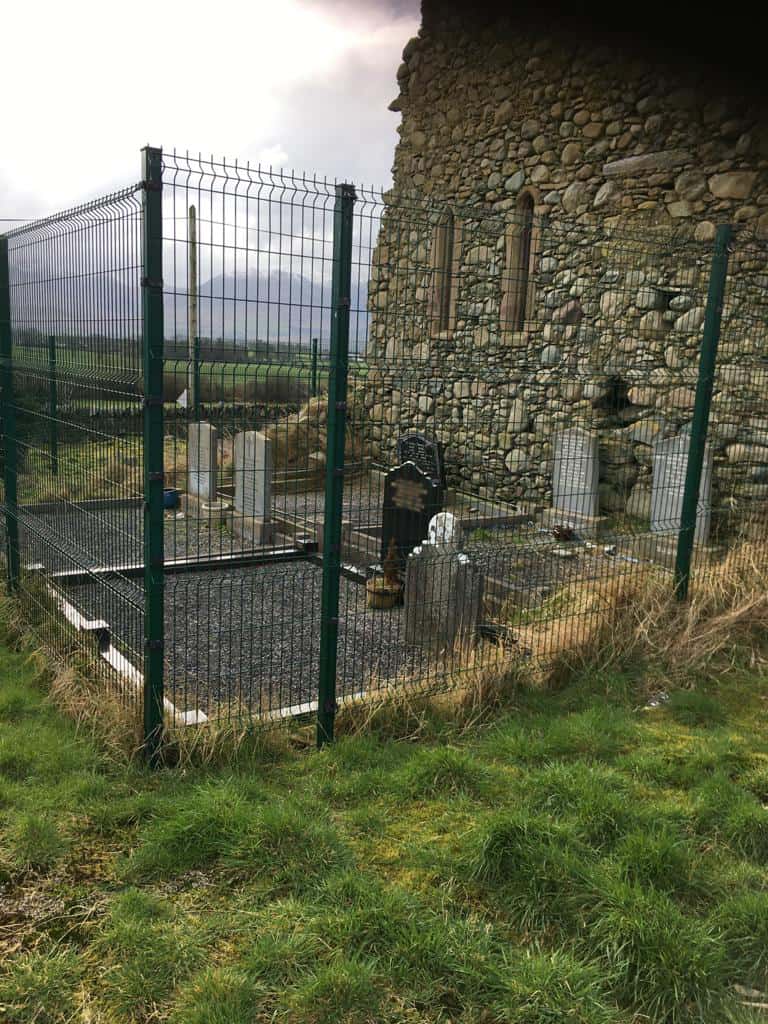 “I am requesting urgent repairs to be undertaken on the old church structure which is surrounded with steel fencing in Kilbonane Cemetery as it is totally unacceptable that family graves and headstones are inside this fencing and nothing is being done to protect them. Are Kerry County Council going to wait until parts of the structure falls on people’s graves? Appropriate action must be taken immediately,” he told a recent meeting of Killarney Municipal District.

A Council engineer explained that the condition of Kilbonane is a direct consequence of burial within and abutting the structural walls, which destabilises foundations, and the increased frequency of extreme rainfall events washing the mortar out from the walls further weakens the structure.

“The cost of simply stabilising the ruin at Kilbonane as it is now with no reconstruction of collapsed sections etc., would be in the range of €50,000 – €70,000 and Kerry County Council does not have the funding resources to deal with the number of unstable structures currently in our graveyards,” the engineer told the meeting.

However, he added that the Council, who have been successful in securing funding for other sites most notably Cloghane and Kilshannig in West Kerry, would look into securing grant funding for potential works at the site.