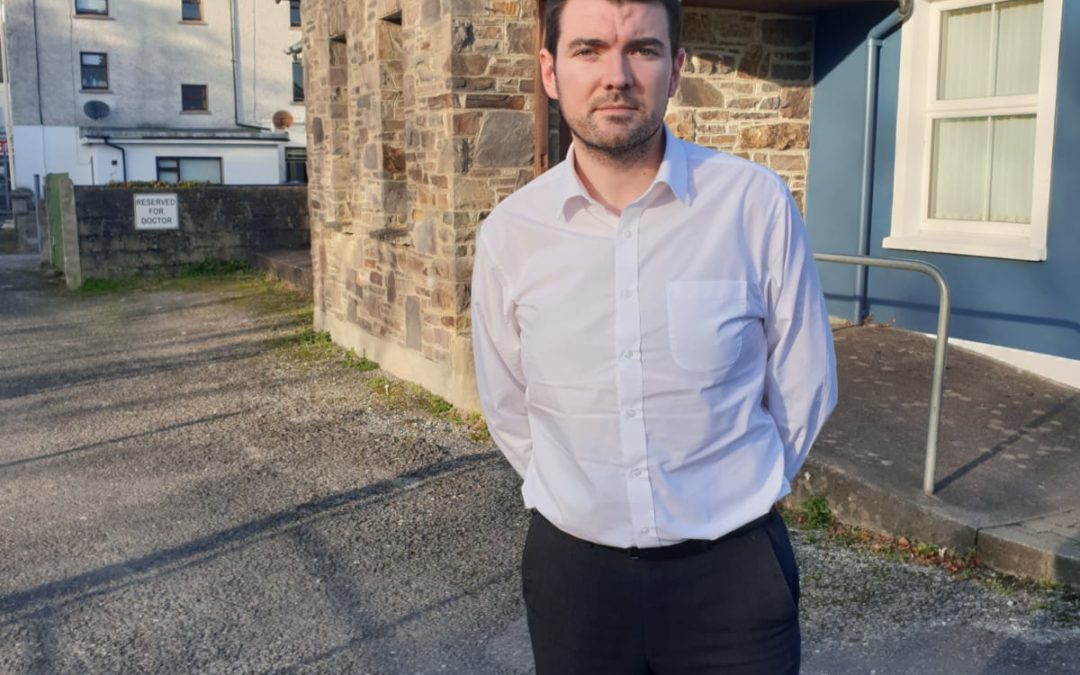 Kerry Fine Gael TD and Deputy Government Chief Whip Brendan Griffin has received confirmation from the HSE that the new General Practitioner for Milltown will begin work on September 1.

In correspondence sent to Deputy Griffin, the HSE said that it has supported the Milltown GP Service for the last 20 months since the retirement of the previous GP and will continue to fund a locum service until the new GP takes up the position.

Deputy Griffin said that confirmation of the commencement of the new GP is great news for Milltown and the surrounding areas.

He thanked local stakeholders and staff within the health services for working closely with him on the issue and wished the new GP the best for the time ahead.

Deputy Griffin said that he gave a firm commitment to the people of the locality to do his best to solve the problem when plans to close the Milltown GP service were announced in late 2019 and is now glad to have helped deliver on the issue.