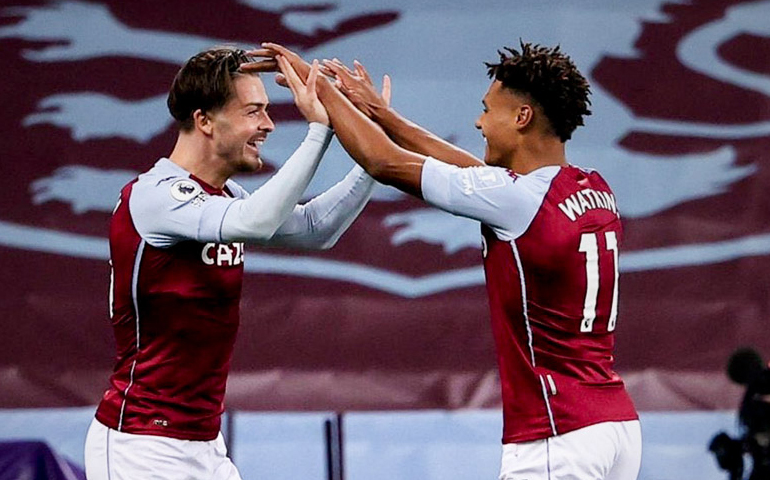 The unlikeliest of results led to the unlikeliest of FPL stars this past weekend as Jack Grealish and Ollie Watkins fired Aston Villa to an astonishing 7-2 win over the champions, Liverpool, at Villa Park.

Grealish was the top performing fantasy player of the week as he became the first player of the Premier League era to be directly involved in five goals in a single game against Liverpool (two goals and three assists). The Villa academy graduate also picked up three bonus points to take his overall tally for the round to a whopping 24 points.

Grealish’s teammate Ollie Watkins, a summer signing from Championship outfit Brentford, also made his mark on Sunday night as he bagged a first-half hat-trick (17 points plus two bonus) while Scottish midfielder John McGinn chipped in with a goal and an assist for 10 points in total.

Elsewhere, Everton’s James Rodriguez and Tottenham’s Son Heung-min (two goals each) picked up 18 points apiece while Ben Chilwell of Chelsea was the top-scoring defender as his goal, assist and clean sheet gave him a final score of 18.

In the Killarney Advertiser League, a huge tally of 118 points has propelled Brian Murphy up to first out of 1,168 participants. He now finds himself 26 points clear of Damian Clifford in second.

As we have been unable to make contact with our Egyptian Manager of the Month for September, the prize (a voucher worth €50 for Brian James) will now be awarded to local man Denis Nash, who finished second.