NCTs to resume in Killarney – but taxis still in limbo 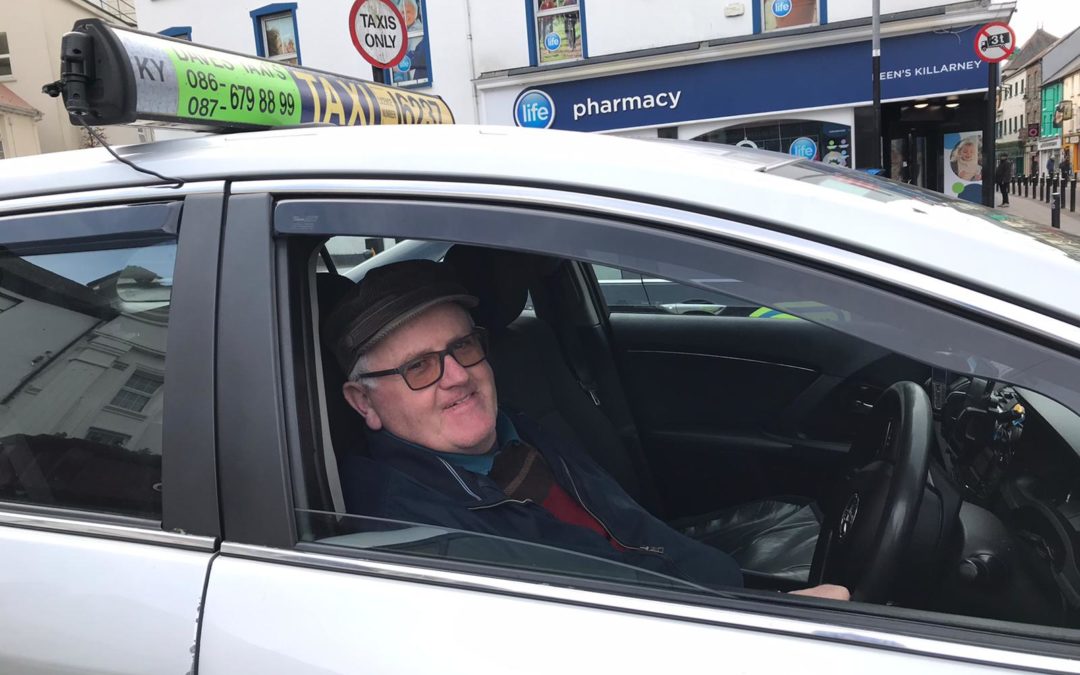 NCT CRISIS: Local taxi driver David O’Sullivan had to travel to Skibbereen to renew his NCT. Photo by Sean Moriarty

Taxi drivers in Killarney have been forced travel as far as Skibbereen in West Cork to ensure their National Car Test (NCT) is in order.

Last week the NCT service announced that it was suspending the underbody inspection of cars due to a fault with the lift that it is used for such inspections.

The Killarney NCT centre was one of 47 centres nationwide that was effected by the issue.

Taxi drivers, especially those who need to renew their public carriage licence, must have a full and valid test certificate. The partial cert currently offered by NCT centres will not be accepted by the National Transport Authority, the Government agency that manages taxi regulations – meaning without a valid NCT – they’ll be off the road.

Private motorists were advised to present their cars as per their scheduled appointment and that every part of the test except the underbody section would be completed. Once the situation is resolved drivers can return to an NCT centre and complete the test.

While it is illegal to drive an unroadworthy car, Killarney Gardai said they would take a “common sense approach” to motorists who did not have the correct cert as a result of the lift issues.

Some NCT centres have reopened fully since last week’s controversy – Killarney’s test centre will recommence underbody testing “within the next week” according to a statement issued by the Road Safety Authority of Ireland.

The Skibbereen test centre was one of the first to offer full tests since last week’s nationwide lift failures.

“Seven or eight of us had to go to Skibbereen,” Killarney-based taxi driver David O’Sullivan told the Killarney Advertiser. “It’s four or five hours round trip so it is half a day’s wages but these things happen, our cars suffer wear and tear and these lifts are up and down every day too.”