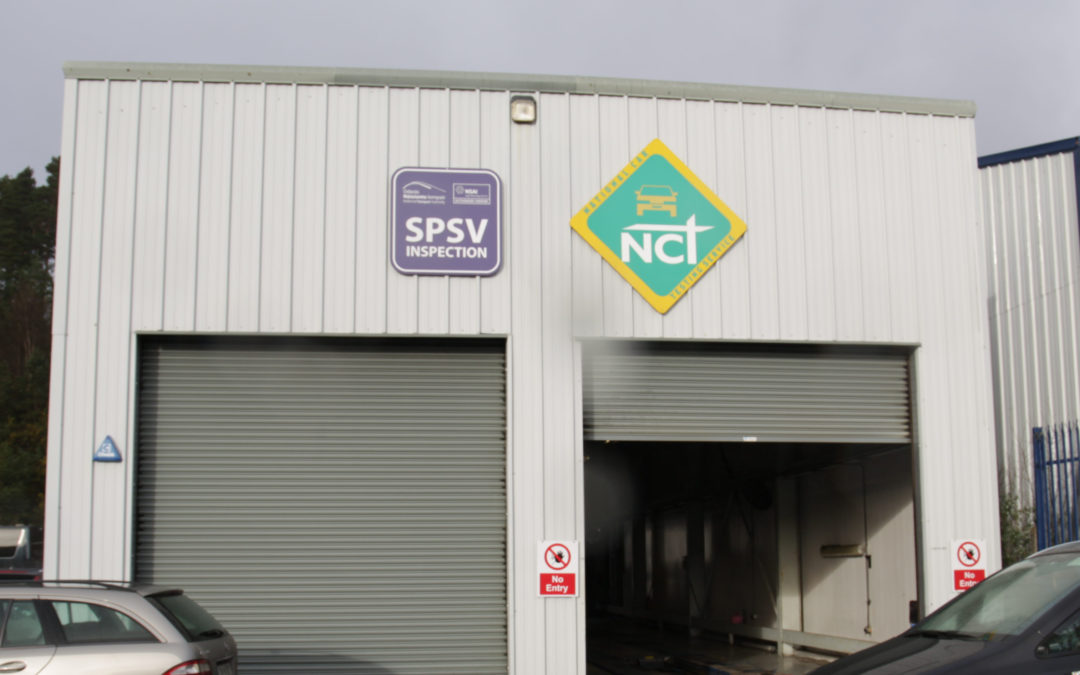 Killarney motorists could face weeks of driving around in potentially dangerous cars after the National Car Test Service made the decision to temporarily discontinue the use of vehicle inspection lifts in 47 centres nationwide.

However, the National Car Test Service is advising owners to continue attending their scheduled appointments – following the discovery of defective lifts in Northern Ireland on Monday.

Full inspections will not be carried out due to issues on lifts in all 47 centres across Ireland, including Killarney, now have to be checked. Drivers are advised to book their NCT as normal.

“All customers should continue to book and turn up for their NCT as normal. The test will be completed with the omission of the underbody inspection, which will be conducted at a later date when the lifts are returned to use. All other elements of the test including lights, emissions, upper body exterior, vehicle interior, brakes, suspension and wheel alignment will be tested as normal,” a statement said.

One local garage owner, who brings several cars a week to the NCT test centre in Killarney, raised concerns about potentially dangerous cars being allowed  on the road and that people need to be informed on where they stand if they were stopped by An Garda Siochana. Driving a car without a valid NCT cert carries a €2,000 fine and up to five penalty points.

“The RSA are the ones stopping drivers to check for certs and now they can’t offer a proper test,” said the well-known car dealer, who did not want to be named. “What happens if there is an accident, will your insurance cover you? How can you tell if a car is roadworthy or if it has bits falling off it without a proper test.”

The RSA put the onus of roadworthiness back on the owner or driver and sad that it did write to An Garda Siochana explaining the issues.

“The RSA have made the Gardaí aware of the issue and is liaising with them on any potential issues arising. All vehicle owners are reminded that the roadworthiness of their vehicle is their responsibility at all times not just at the NCT,” said the statement.

However, Killarney Gardai confirmed that they have not been briefed on the matter.

“We have not been given any direction,” said a station officer when contacted by the Killarney Advertiser yesterday (Thursday) afternoon. “Drivers need to appear for the test anyway.”