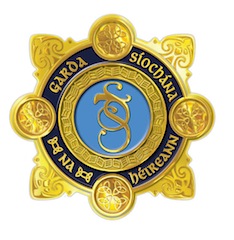 Gardai tested over 70 drivers on the night for intoxicated driving with a particular focus on drug driving on the Killarney bypass.

Two persons were arrested on suspicion of drug driving and were taken to Killarney Garda Station where further tests were carried out. The results of these tests will determine if prosecutions will follow. Small quantities of controlled drugs were also seized during the operation.

“There had been a noticeable increase in drug driving both locally and nationally in recent years,” Superintendent Flor Murphy of Killarney Garda District told the Killarney Advertiser. “New legislation is now in place to tackle this and we will use these new powers to make our roads safer.”