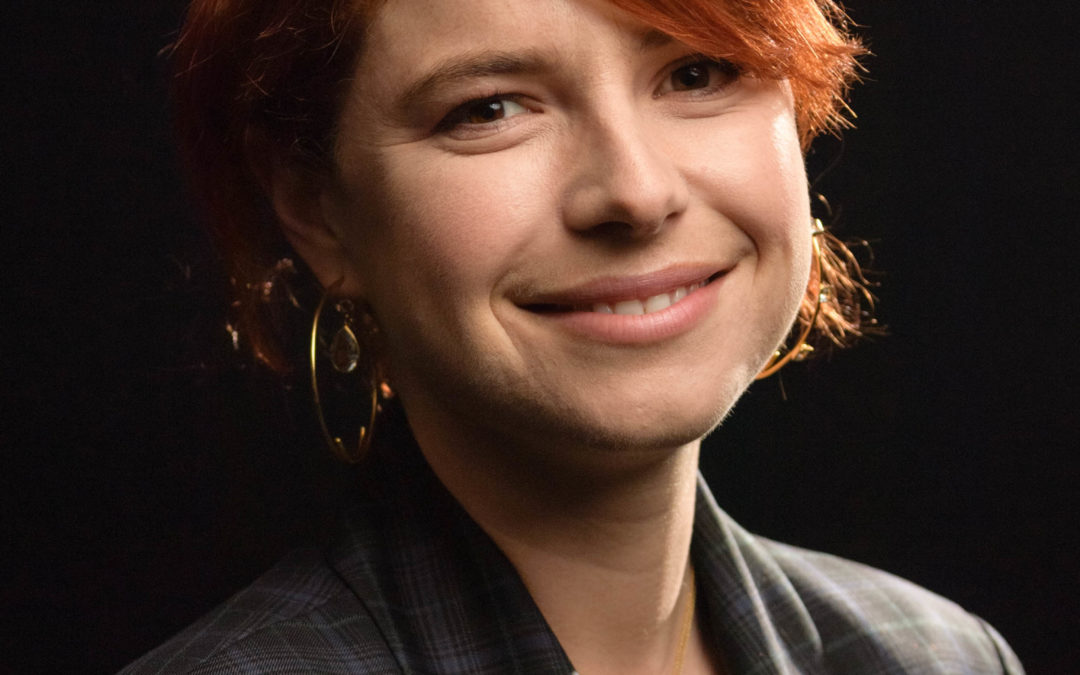 Killarney’s very own sweetheart, actress Jessie Buckley from Muckross, has once again been recognised for amazing talent.

The local woman, daughter of Tim Buckley and Marina Cassidy, has been nominated for her performance in country-and-western underdog musical story ‘Wild Rose’, ‘The Woman In White’ and her third nomination is for ‘Chernobyl’.

The Irish Film & Television Academy (IFTA) announced the 2020 IFTA Nominations for the Irish Academy Awards across 25 categories in Film and Drama recently.

The Academy is currently finalising plans for a bespoke virtual 2020 awards ceremony scheduled for September with full details to be announced shortly. The Academy has also confirmed that due to COVID-19 restrictions there will be no physical IFTA Awards Ceremony until April 2021, in keeping with best international practice across Awards ceremonies worldwide.