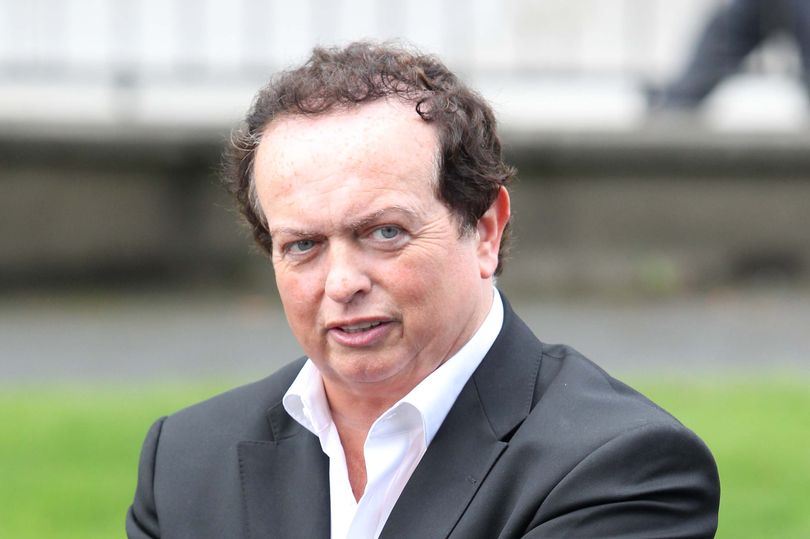 YOUR HOST: RTÉ legend Marty Morrissey will commentate on Legion’s County Championship which will be broadcast on RTÉ. Photo: RTÉ

Crokes on TG4 – Legion on RTÉ

Football fans who are now prevented from attending their club’s 2020 Garvey’s Senior Football Championship opening round matches have been given some consolation as three out of four matches involving Killarney teams will be shown live on various platforms.

The 2020 Garvey’s Senior Football Championship gets underway this evening ( Friday) when Dr Crokes take on Austin Stacks in Austin Stack Park in Tralee, and that match will be broadcast on TG4 from 7.30pm.

On Saturday, Kilcummin face Mid-Kerry at Fitzgerald Stadium at 3pm and this match will be shown live on the Kerry GAA website in pay-per-view for €5 per game format that follows recent matches.

Killarney Legion’s match against Tralee side Kerins O’Rahillys will be broadcast live on RTÉ at 3.45pm from Fitzgerald Stadium. The national broadcaster has taken an increased interest in County Championship matches and this is the third time in recent years that a Legion match has been covered by RTÉ.

Legion Chairman Fergal Moynihan said that while he welcomed the TV coverage he would still prefer to have the club’s supporters at the venue.

“It is a great honour for the club,” he told the Killarney Advertiser. “It is a good thing for the wrong reasons.”

In a strange move, defending champions East Kerry’s tie with Feale Rangers in Listowel on Sunday evening will not be shown live on any platform.

All matches will have to produce a winner on the day and extra time will be played. In a straight knock-out, the winners of this weekend games go forward to the County quarter finals with no second chance ‘back door’ system in place this year due to the late start to the season.

All match programmes will be available to download from the Kerry GAA website and Radio Kerry will also provide regular updates of all games.