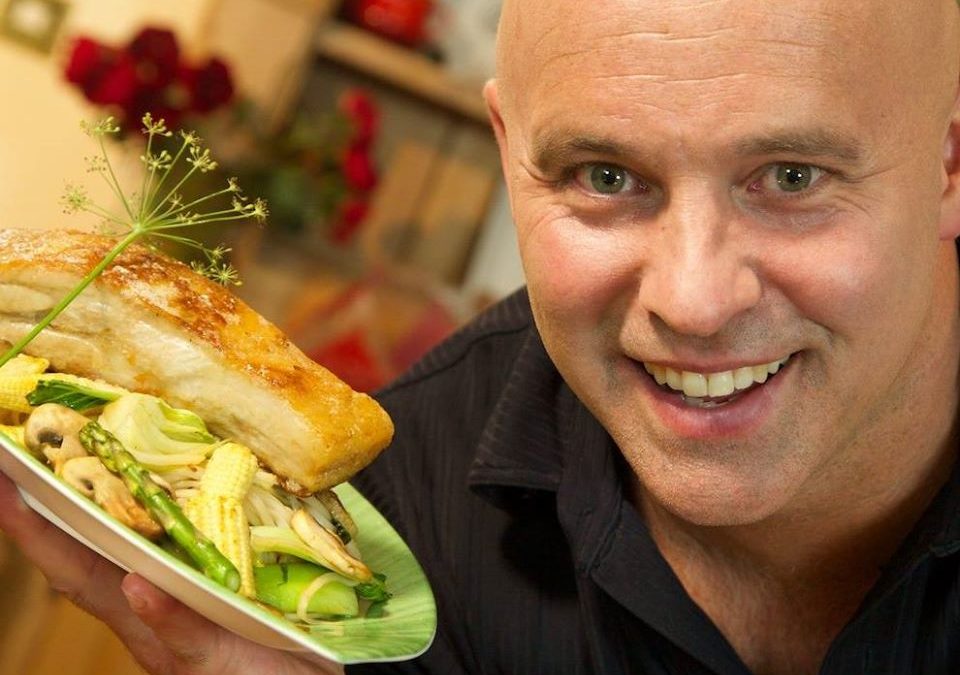 ONLINE SENSATION: Paul Treyvaud’s ‘Cooking with the Treyvauds’ has reached over 1.4 million people all over the world.

Like many more in his profession, he decided to broadcast the show live on his Facebook feed, mainly as a bit of fun and to kill the boredom during the current partial lock down.

Paul, who runs his eponymous restaurant on High St. was forced to close his premises earlier this week with the loss of eight jobs.

He took the action before the Government announced that social distancing measures were to be put in place making it almost impossible to run a restaurant.

Shortly after informing his staff, he took to social media and told his thousands of followers that he would continue to pay his staff until March 30 – despite the doors being closed. This resulted in a massive wave of support with many commentators saying they will come to Killarney and support him when he re-opens.

Treyvaud was so inspired by the kind words that he decided to run ‘Cooking with the Treyvauds’ live demonstrations on his Facebook page.

A day before each broadcast he posts a list of all the ingredients needed for his next show. Earlier in the day, he explains the necessary preparations needed before announcing the actual time of the next live broadcast.

One of his sons, Sean, operates the camera while his second son Dylan is the ‘sous chef.

“It started as a bit of fun to kill the boredom,” he told the Killarney Advertiser. “I have people tuning in from New York, Florida and Australia – it is nuts. The last show had a reach of 1.4 million views. This will keep Killarney on the map when we get out of this and people will come to my restaurant and other peoples’ restaurants.”

Killarney Advertiser readers can tune into the next show on: Facebook: OfficialPaulTreyvaud.