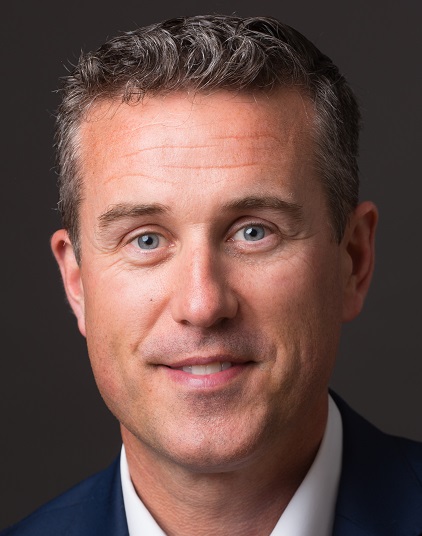 The Kerry branch of the Irish Hotel Federation says it can bounce back from the current crisis despite the industry suffering “unprecedented cancellations”.

This weekend traditionally marks the official start of the tourist industry in Kerry but several events including the Killarney’s St Patrick’s Day Festival and the new Wander Wild Festival have now been cancelled with hoteliers left reeling from the fall out. The fast pace of the spread of the virus and the fact that many countries like Italy have shut down their borders has left the industry in uncharted waters.

“This setback has come and will go again. We will be reaching out to Government for help as our staff have to be our priority at this stage as it will have a profound effect on the industry in the short to medium term,” Padraig McGillicuddy, PRO of the Kerry branch of the IHF, told the Killarney Advertiser. “We are seeing unprecedented cancellations and drop in business which is reminiscent of recessionary times in 2008, but this has come at a much faster pace.”