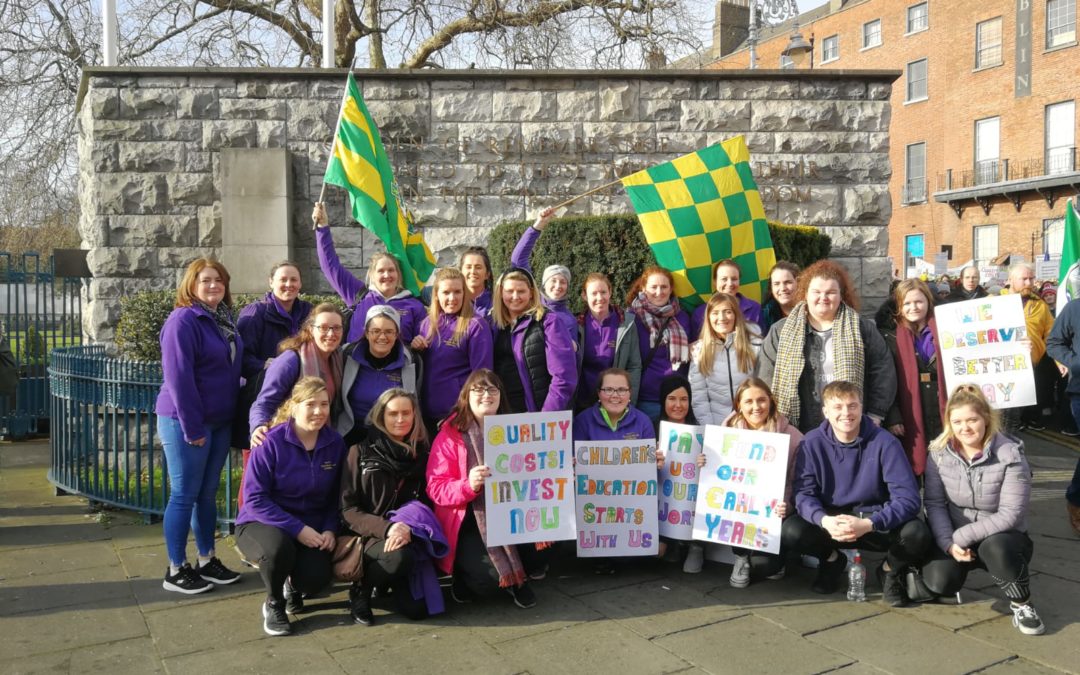 Childcare workers from several Killarney preschools and creches joined over 30,000 people in a National Day of Demonstration in Dublin on Tuesday.

They were protesting against rising costs, poor wages and over regulation in their sector.

Local operators, like all nationally, are expected to adhere to Department of Education regulations – despite not being officially recognised by the State’s education body. The local childcare facilities are also regulated by Tulsa, DCYA, HSE, Pobal, and other Government agencies. 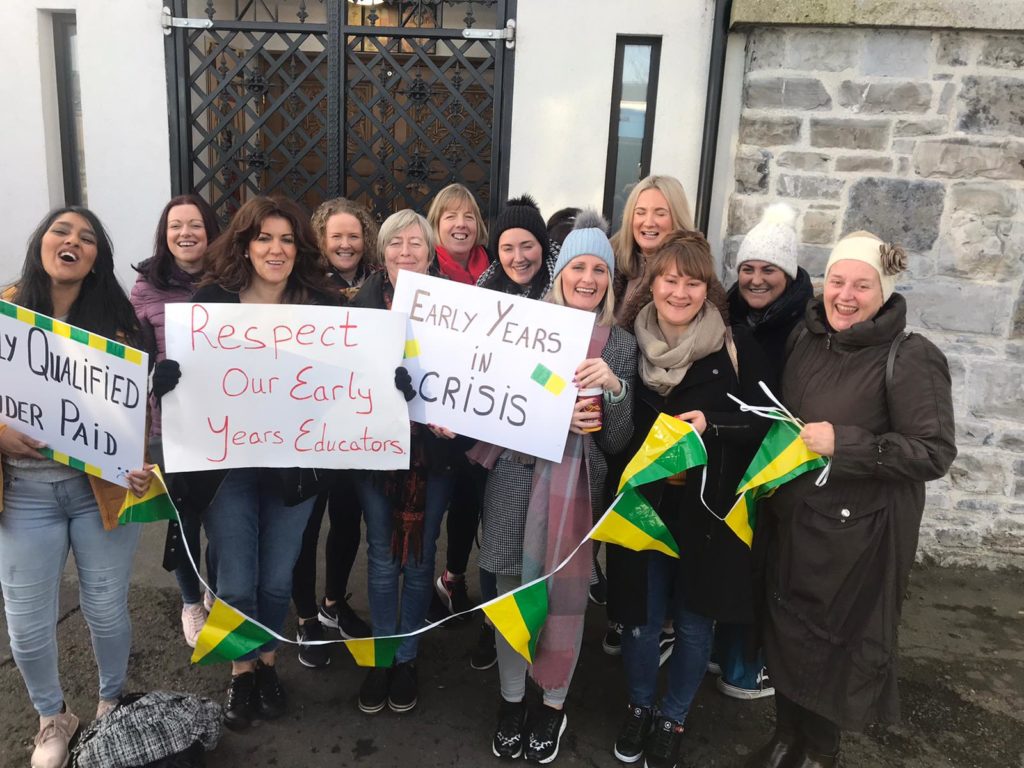 Although the centres are in receipt of a weekly grant of around €64 per child, which boils down to €4.68 per child per hour in their care, professionals are obliged to carry out additional paperwork like child assessments and they are not getting paid for this additional work. Terms of the grant mean they are not allowed charge additional fees to parents to offset rising costs.

“Early years educators who value the education of young children, who work from the same curriculum as national schools under the Department of Education, who have not had direct funding increased in close on 10 years were heard,” said Patricia Quigley who runs Scallywags Preschool in Muckross. 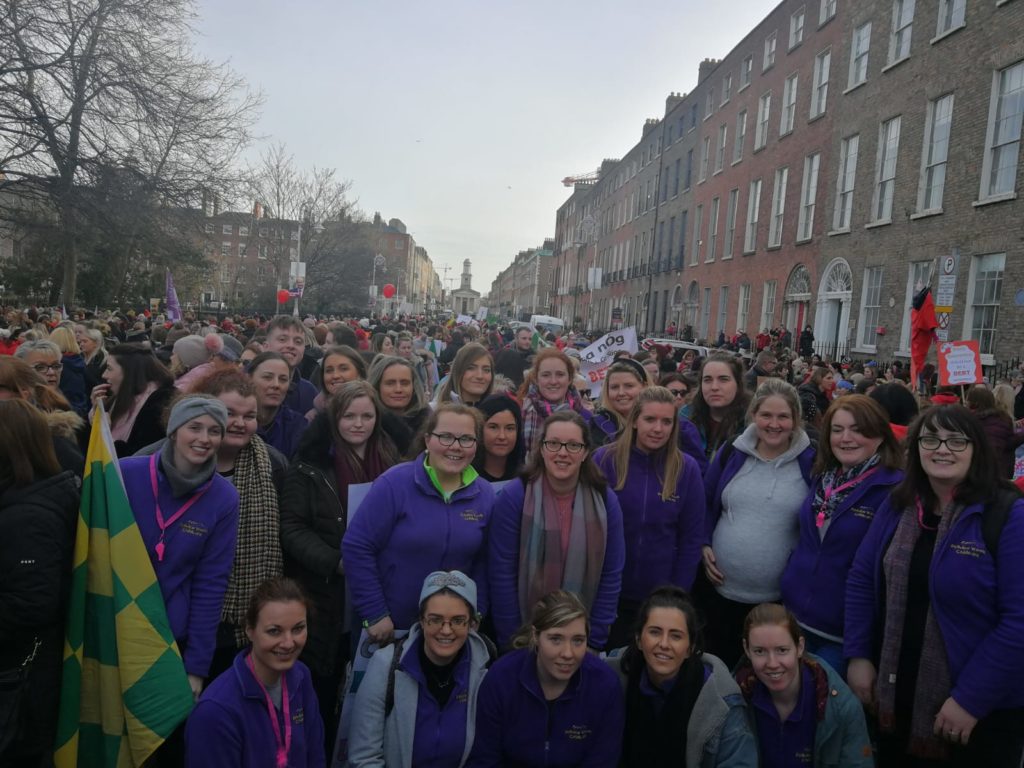 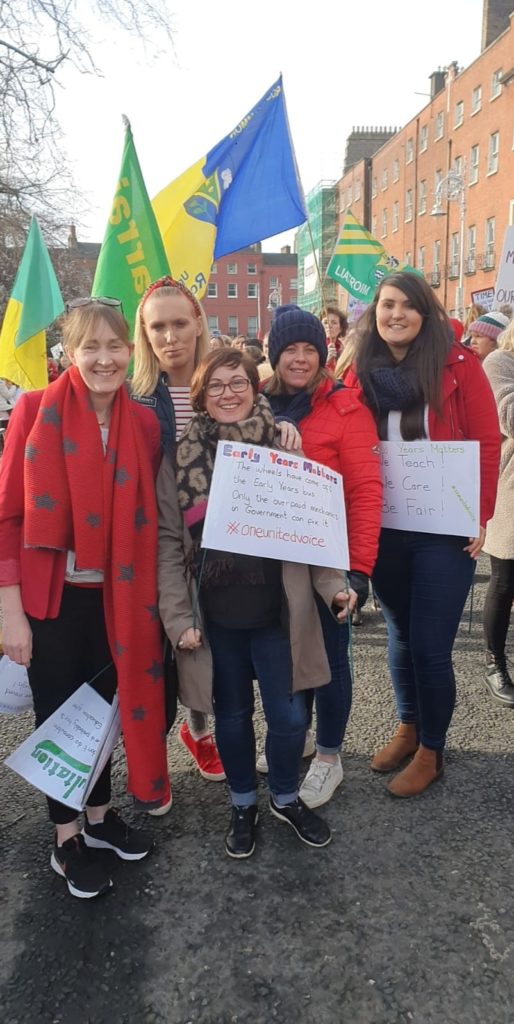 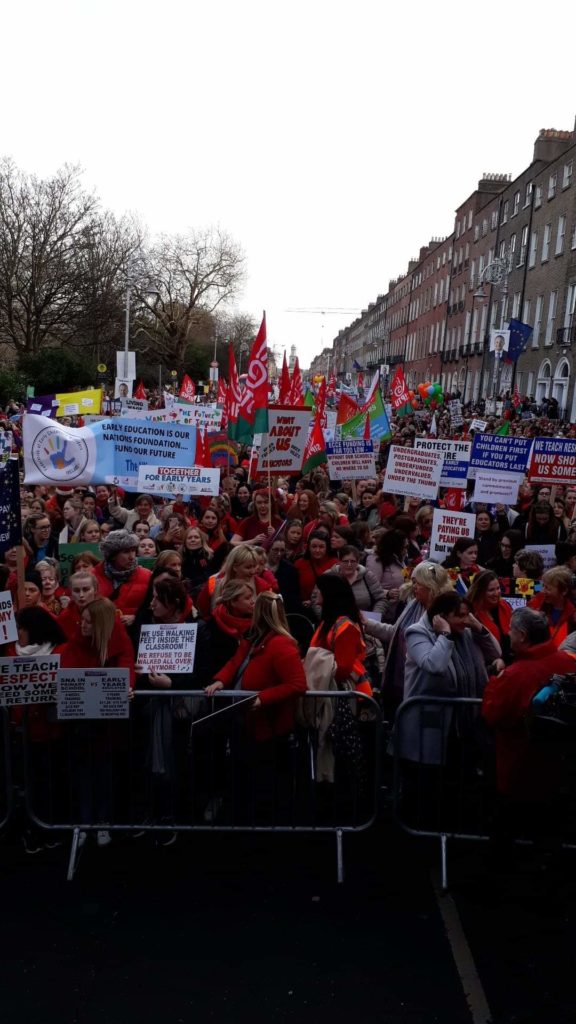