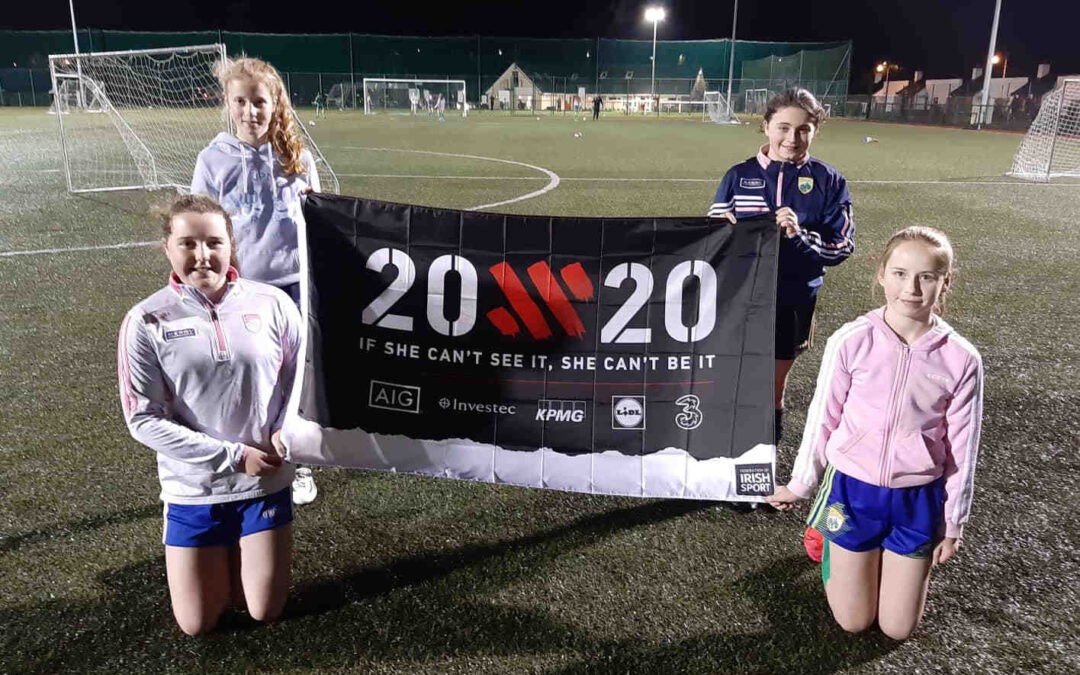 When Killarney Celtic FC look back on 2020 there will be many things they will not want to remember – but from a sporting point of view one of the success stories is the 20×20 ‘If She Can’t See It She Can’t Be It’ Club Charter.

Sports clubs have never been more important than they are at present and Killarney Celtic is one of a number of Kerry Schoolboys Girls League clubs that signed up to the 20×20 Charter. They join over 300 clubs in 23 sports who have signed up.

The club will now proudly fly the 20×20 member flag at all events at its grounds in Dirreen while the Charter will be displayed in the clubhouse and the logo will appear on the club’s social media sites.

There are three pillars to the 20×20 Charter which are to increase the visibility of and the participation of both players and coaches in the female section of the club by 20 percent during the year and actively promote and increase the attendance for the female teams in the club.

Killarney Celtic is proud of its long history of giving the same opportunities to play soccer at all ages from its Academy onwards.

Club Chairman Paul Sherry said that Killarney Celtic is very proud that almost 30 percent of the playing membership of the club is in the female section and the club now plan to continue to grow this section over the coming years.

“Our girls start in the ‘Soccer Tots’ programme along with the boys ages four to six, and then we have 17 girls in our Academy, 111 girls on our teams from U10/11s to 17s as well as having 10 girls in our ‘Football for All’ section,” he said.
“The club also has a number of very dedicated coaches who work with the girls to ensure that they both enjoy and learn the game and are given the opportunity to play at their highest level. The coaches are fully Garda vetted and qualified to various levels on the FAI Coach Education pathway.

“On the competitive side one of our greatest days came in 2013 when in early December our U14s were crowned Women’s FAI Munster Champions defeating Holly Hill from Cork 3-1. For the record Hannah O’Donoghue, who went on to play with Cork City Women, scored a hat-trick in a Player of the Match performance. We also reached the National U12 Girls Cup final in 2018 losing out to Mervue United from Galway by a last minute goal.

“The club has built up a very good relationship with Cork City Women’s side and they have visited us on a number of occasions where they have conducted training sessions for our girls. As well as this a number of our players train with their academy and we also have girls in the FAI Regional Centre of Excellence in Limerick. The club also provides players and coaches to the KSBGL for its Inter League competitions including the prestigious Gaynor Cup.

“But like our boys section while the club and our coaches are delighted when our girl’s teams are successful this is not the most important thing. Our main focus is on developing the girls by teaching them the skills of the game and the enjoyment that can be found by being part of a team.”

Killarney Celtic is ideally placed to welcome new girls to the club with training taking place on its All Weather pitches. The club invites parents and girls of all ages to come along to training and try out the beautiful game. Training times are on the club’s social media pages or you can leave a message on 083 8392059 with your query. 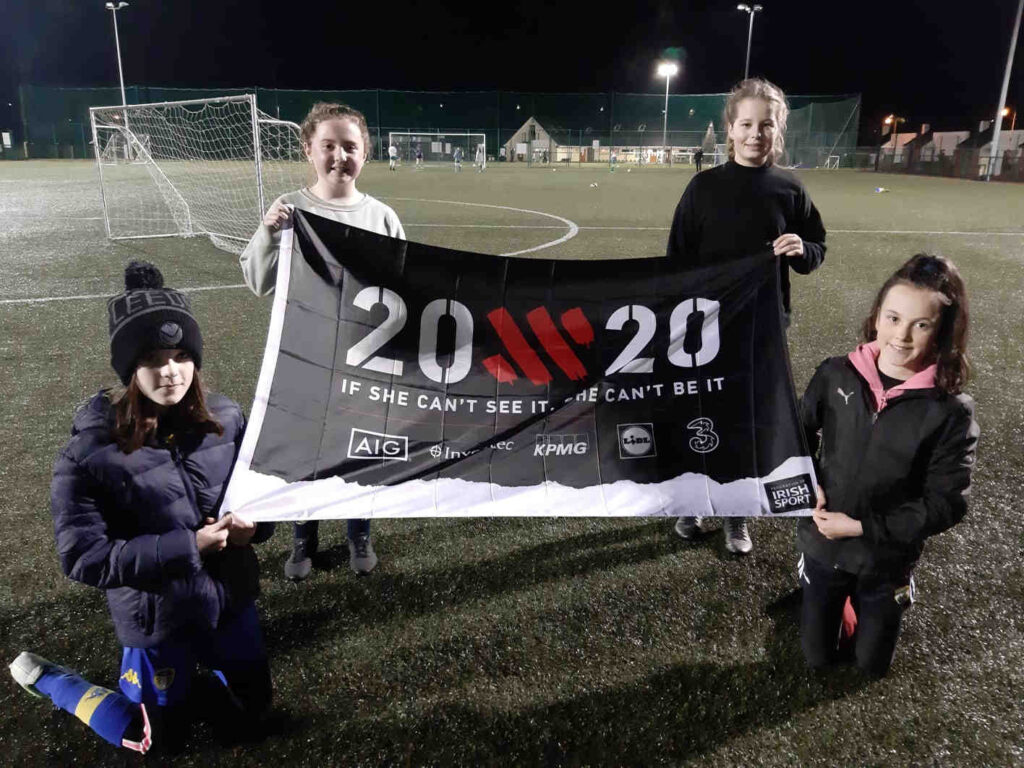 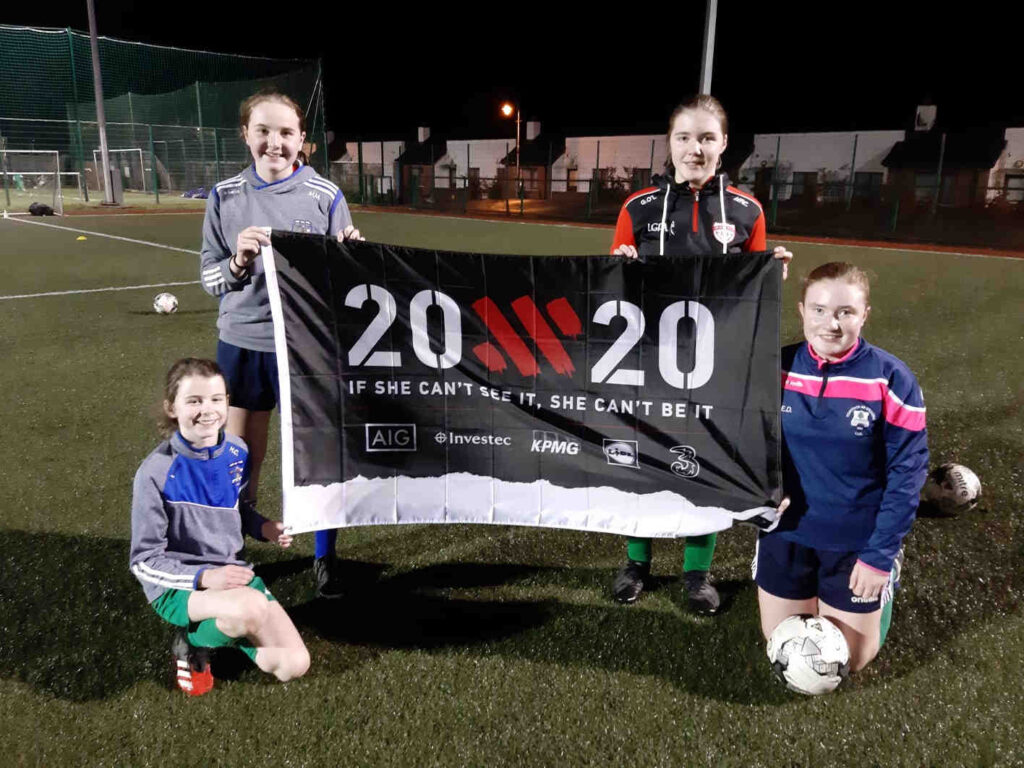 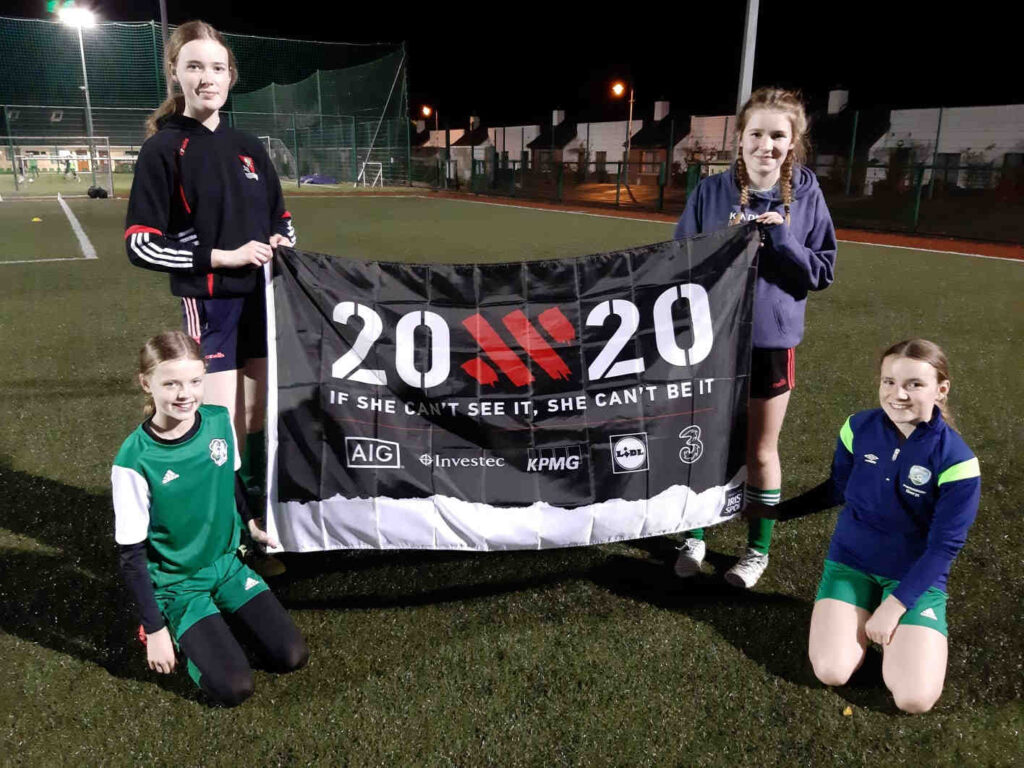 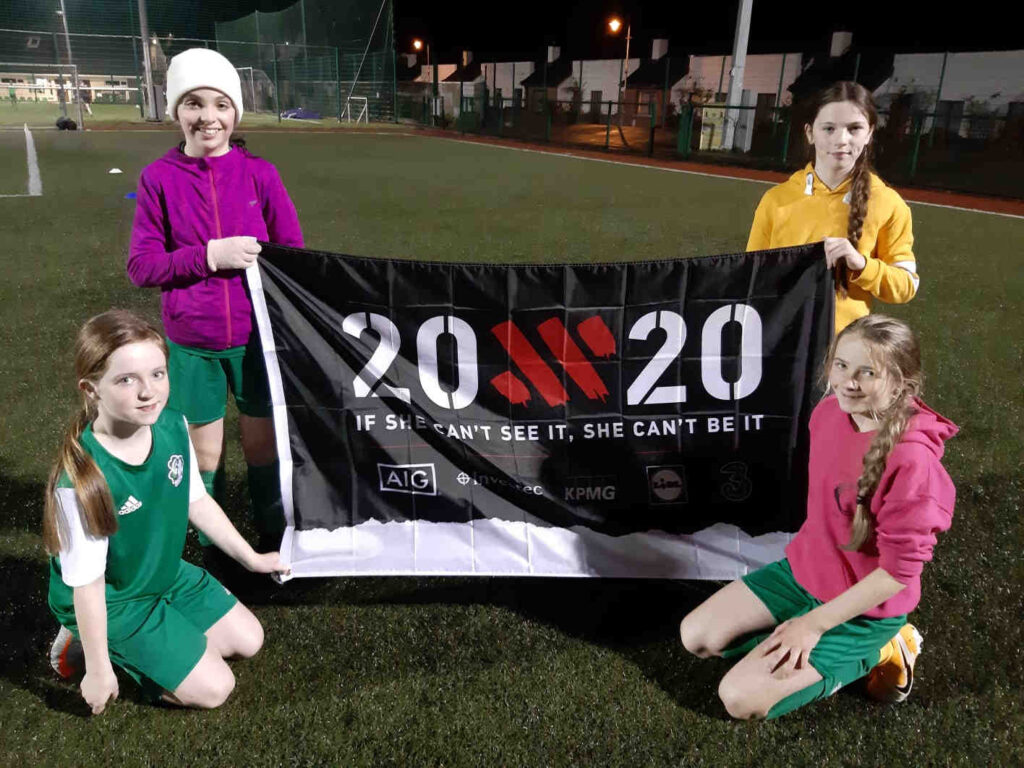 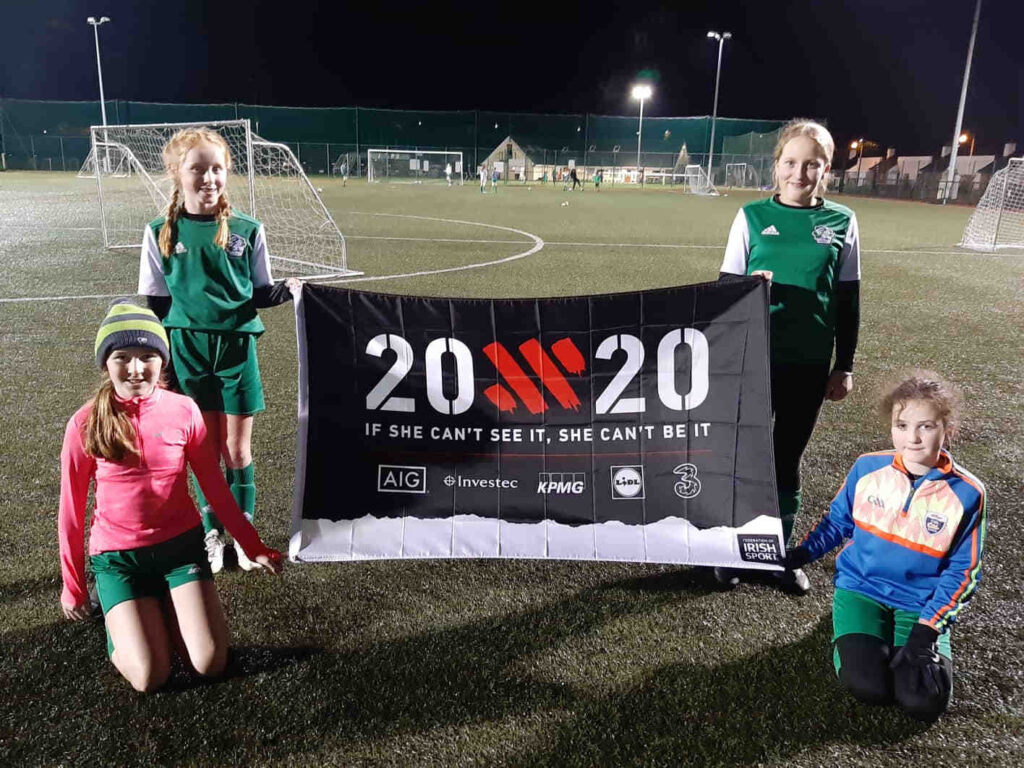