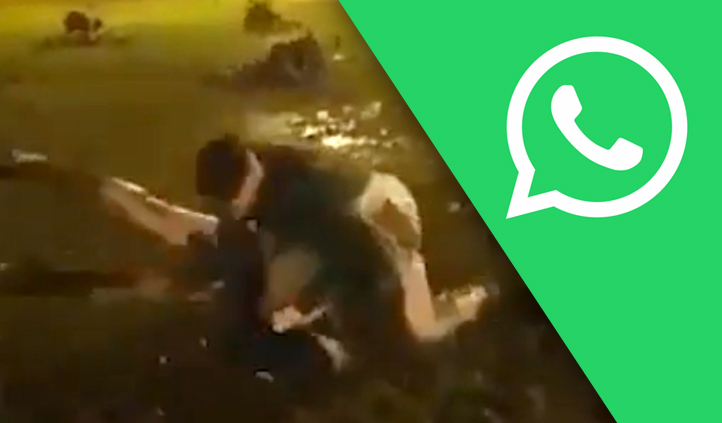 Kilcummin GAA have apologised “for any offence caused” after a video taken at a recent club training session was shared widely on social media.

The 31-second clip, which shows members of the club’s senior football team engaging in a wrestling-style exercise as a man, apparently a coach, shouts obscenities at them, has attracted national attention online after first circulating on the popular messaging service WhatsApp.

The video was recorded on the training field at Fitzgerald Stadium in Killarney.

AUTHENTICITY
Off the Ball posted the footage on their website earlier today along with comments from the East Kerry club confirming its authenticity. “Kilcummin GAA are aware of this video and are dealing with it internally,” a spokesperson said.

The 2019 All-Ireland Intermediate champions later released a statement on their own website:

“It has come to the attention of the club executive that a video circulating on social media relating to the club has caused great offence. The executive do not condone the language and content in the video. We are currently looking into the incident and wish to apologise for any offence caused. If you have any further concerns please contact Niamh Dwyer, our Child Welfare Officer, on 087 9801105.”

Reaction to the video has been mixed. Some observers have criticised the explicit language that can be heard throughout the clip. A number of people have also questioned the tactical merits of the drill itself.

Others, including Mayo senior footballer Stephen Coen, have described the exercise as “a bit of fun”.

What do you think? Follow @AdamMoynihan on Instagram and check out his story to have your say.