Kerry TD says new mothers are being discriminated against 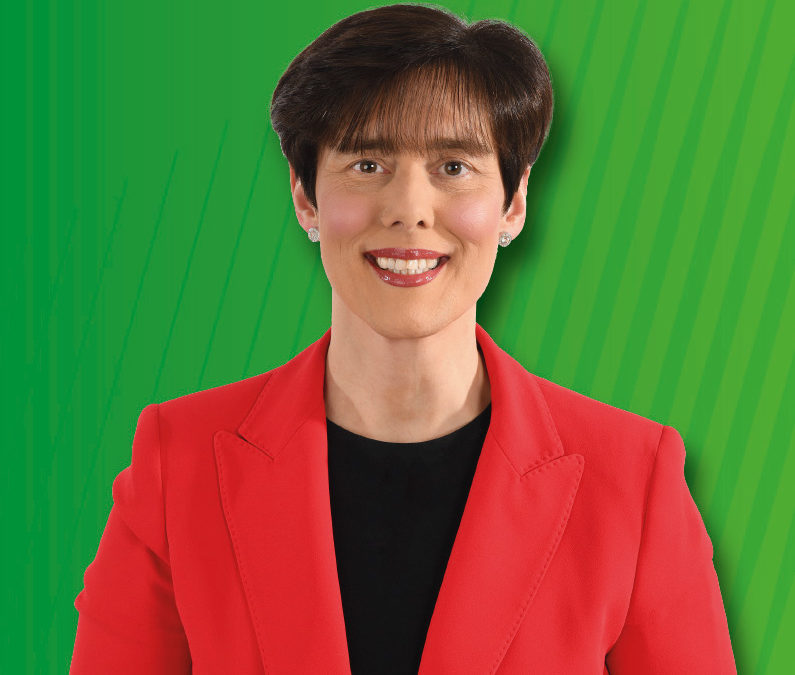 Newly elected TD Norma Foley has this week said that the Wage Subsidy Scheme fails to include women returning from maternity leave.

Urgent changes are needed to ensure that new mothers who are finishing up their maternity leave can apply for the Temporary Wage Subsidy Scheme, Deputy Foley explained.

Many women returning to work have been told that they can’t apply for the scheme as they were not on the payroll in the months before it was introduced. The scheme requires workers to have valid payslips from January and February in order to process their application.

“Returning to work after having a baby can be difficult at the best of times, but in the midst of a global pandemic and concerns about the future of their job, the current situation has made this transition even more challenging,” the Fianna Fáil TD said.

“What’s worse is the fact that that many of these women have been told that they don’t qualify for the Temporary Wage Subsidy Scheme. This is nothing short of discrimination and wholly unacceptable treatment of women.”

She added that it’s an extremely stressful time for households right across Kerry, and that the situation seems particularly cruel.

“My party has already raised the issue with the Minister for Finance and the Minister for Employment Affairs & Social Protection but nothing has been done to date. This is simply not acceptable and must be addressed as a matter of priority.”