Kerry SFC Preview: Absence of Clifford and Brosnan could be real leveller 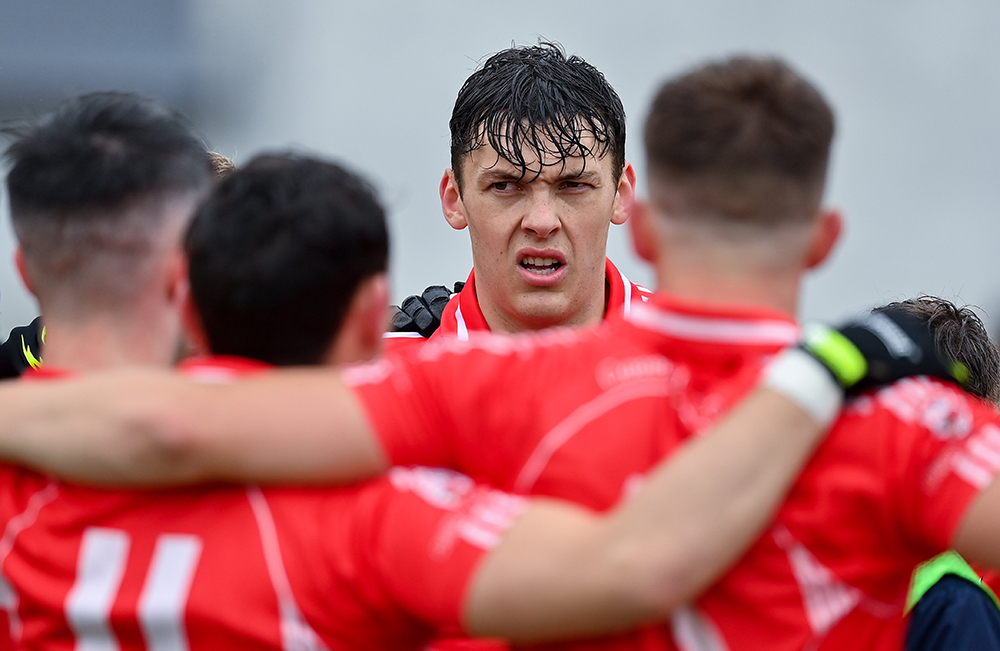 The big news ahead of this evening’s semi-final clash between East Kerry and St Brendan’s is that East Kerry forward David Clifford is out after his one-match suspension was upheld at a disciplinary hearing on Wednesday night.

The Fossa man had hoped that the red card he picked up in the closing stages of the quarter-final clash against St Kieran’s would be rescinded on appeal. However, after reviewing the available evidence, the County Board backed referee Jonathan Griffin’s initial decision to send Clifford off for striking/attempting to strike with the leg.

This infringement carries an automatic one-game ban so if the defending champions are to navigate the challenge of St Brendan’s, they will have to do it without the services of their best player.

Clifford is naturally a massive loss. The Kerry captain was hugely influential in 2019 as East Kerry bridged a 20-year gap to raise the Bishop Moynihan trophy, perhaps most notably in the semi-final against tonight’s opponents when he kicked 0-9.

His absence this time out will naturally come as a significant boost to St Brendan’s morale but if there’s anything East Kerry aren’t lacking, it’s strength in depth. With Darragh Roche, Evan Cronin and Paudie Clifford all capable of finding the target, Brendan’s will still have their hands full in Austin Stack Park this evening.

The divisional side from Tralee and its environs have plenty to offer going forward themselves. Midfielders Jack Barry and Diarmuid O’Connor both goaled in their last outing so Dan O’Brien and Ronan Buckley will need to be on their toes, and up front, free-scoring full forward Ivan Parker from Churchill can be a real menace on his day.

There is a strong feeling that St Brendan’s are a team on the up and with intercounty calibre players like Clifford and Liam Kearney unavailable for East Kerry, Séamus Murphy’s side will surely attack this fixture with confidence.

Having said that, East Kerry have a ridiculously strong squad and if any club/divisional team can cope with losing the best forward in the country, it’s them.

As if it wasn’t bad enough that we won’t get to see David Clifford in action this weekend, the tournament’s top scorer is also out of contention.

Dr Crokes marksman Tony Brosnan was hospitalised this week after suffering a punctured lung in a training session last Friday night. It is believed that the severity of the injury was not immediately understood – in fact, Brosnan did not know how the freak injury had happened when he eventually sought medical attention – but it turned out to be quite serious and he will now be unavailable to Dr Crokes, and Kerry, for the rest of the season.

Brosnan had been playing great football and the news comes as a crushing blow to Dr Crokes’ championship prospects.

“He is a massive loss to us,” Dr Crokes chairman Patrick O’Sullivan told the Irish Examiner. “Everyone in the club wishes him the very best and a speedy recovery, but there’s no doubt it’s a huge blow for him and us as Tony has been in devastating form.”

Edmund O’Sullivan will now call on the likes of Kieran O’Leary, Chris Doncel and David Shaw (if fit) to do the damage close to goal. It will certainly take a big team effort to prosper without the services of their scorer in chief.

The form of Brian Looney and Gavin O’Shea has been a bonus for the Crokes, as has the return from injury of centre back and captain Gavin White, who scored a goal after coming on at half-time against Templenoe.

Mid Kerry have been the surprise package of the championship to date and after fine victories over Kilcummin and Kenmare, they have a nice bit of momentum on their side.

With experienced defenders Pa Kilkenny and Peter Crowley holding down the fort and skilful forwards Fiachra Clifford, Liam Carey and the excellent Gavan O’Grady looking dangerous in attack, the divisional outfit have the tools to cause the Crokes headaches all over the pitch.

Even without Brosnan, Crokes will be favourites but don’t be surprised if Mid Kerry push them all the way.

Verdict: Dr Crokes by one.