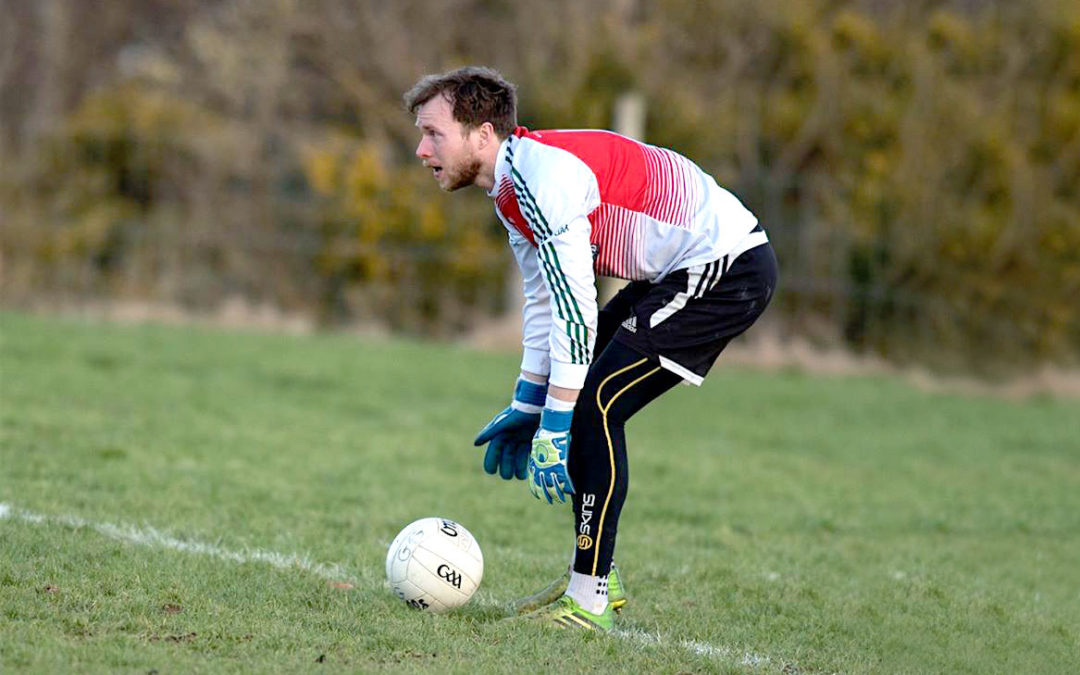 Kerry goalkeeping coach Brendan Kealy has questioned the need for the new backpass ban, stating his belief that the GAA are “trying everything” to make keepers kick the ball out long.

Goalkeepers are to be prohibited from receiving a backpass directly from a kickout after a contentious motion by the Raheens club in Kildare passed by a margin of 2% at GAA Congress last Friday.

The new rule will be in place for this year’s provincial and All-Ireland championships and is also expected come into effect for clubs later this month.

Speaking exclusively to the Killarney Advertiser, Kealy, who won seven Munster titles and an All-Ireland with his county, said he doesn’t feel as though the backpass ban is necessary.

“We all like to have a mix of kickouts in our locker,” the Kilcummin No. 1 said. “[Taking a backpass from a short kickout] is one that every goalkeeper and every team has used at times. You give it and if it’s not on for the defender to go himself, he turns back to the keeper. I don’t see what the problem is with that – I thought it was an enjoyable part of the game.

“I don’t think [the new rule] is necessary.”

The 2015 All-Star also questioned the timing of the change. The new rule will come into effect a month from congress, despite not being trialled.

“Bringing it in as club football is just getting underway and just before championship… I don’t know if that would happen in any other sport,” he added. “Fundamental changes are made to rules and all of a sudden they’re brought in without any bedding in period.

“You’d love to know who’s making these decisions and how closely connected they are to coaching and playing the game nowadays.Teams are so fine-tuned now and preparation is so intricate, everything is down to the finest detail, and then you’ve got these people making decisions and things change overnight.” 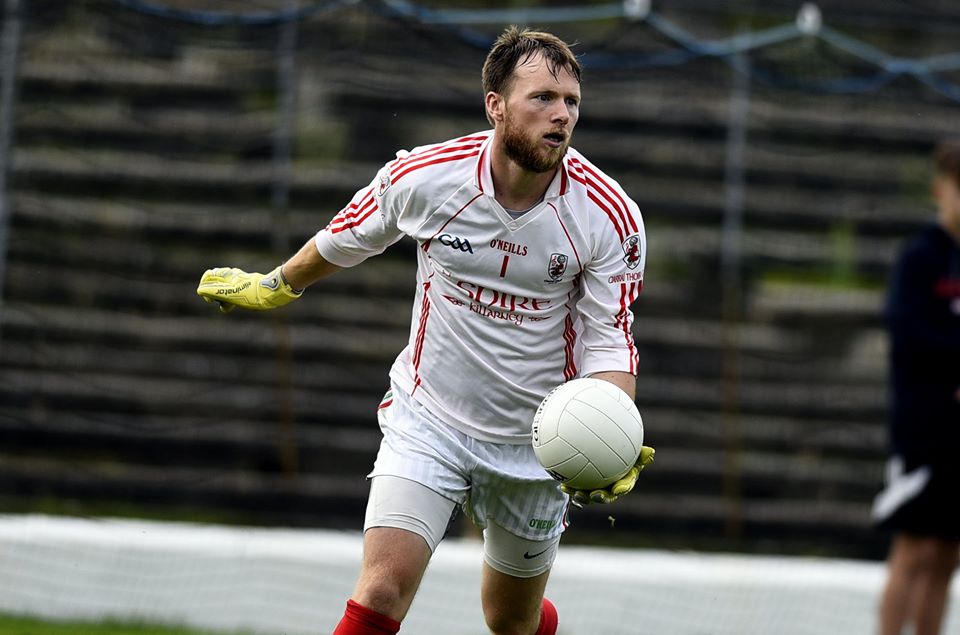 Kealy in action for East Kerry in 2018. Pic: Séamus Healy.

So what about the players currently under Kealy’s tutelage? Will it be difficult for Kerry goalies Shane Ryan and Brian Kelly to adapt to the rule change in between the league and championship?

“I don’t think it’ll be difficult, no,” their coach insisted. “It’s not like we were really working on doing this one-two type kickout short to the full back. It’s just something you need to be mindful of. Your instinct is to make yourself an option when you give a short kickout to a defender, just in case he gets bottled up, so you make an angle.

The new rule is just the latest in a string of modifications to the kickout and Kealy believes that the GAA only have one thing in mind.

“They might as well just say that they want the goalkeepers kicking the ball long up the middle of the field, because they’ve been trying everything over the last few years to make that happen. They don’t want the keepers going short.

“In my opinion, kickouts have never been as good in the game. There’s a variety of everything: lads are picking teammates short, they’re picking fellas long, they’re hitting runners in the pockets, they’re putting it up for contests.

“We’ve got the most variety and the best kickers there has ever been in the game, and they want to take all that away and just have keepers lumping it out 70 yards for contests.”

“In Gaelic football they seem to want everyone to kick the ball out long, catch it in the middle of the field, turn around, kick it long into the full forward line, big catch… And that’s just not going to happen. The game is gone beyond that I think. Teams are going to play to their strengths.

“I think you should let teams go at it however they feel appropriate.”