Joanne Downey to be remembered at golf classic 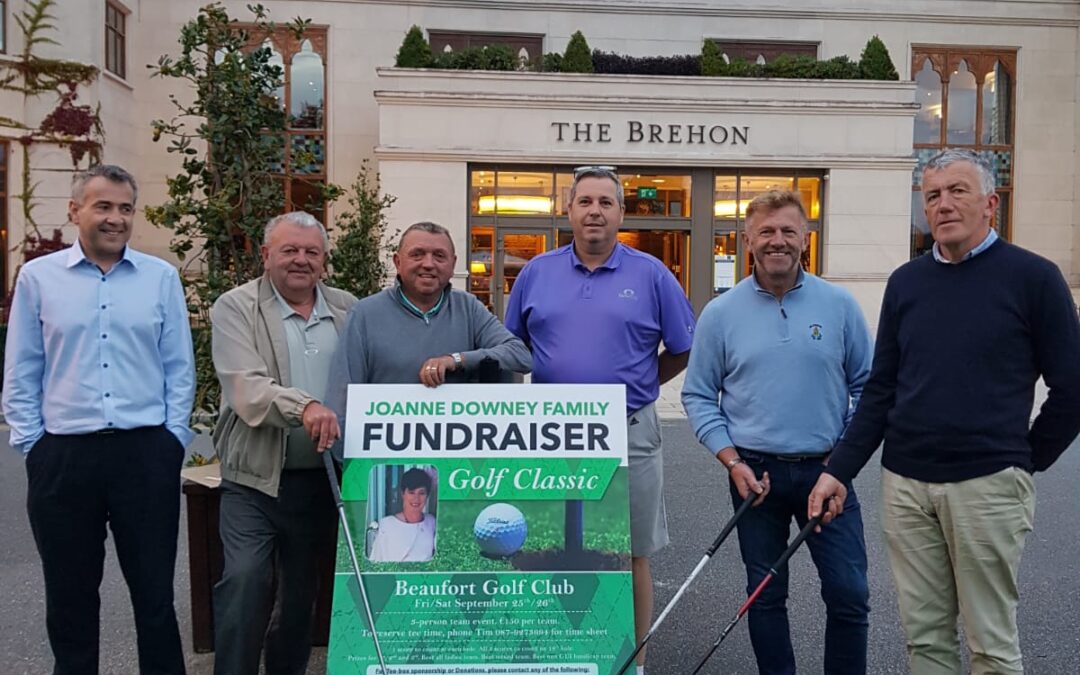 Several sports clubs and other organisations in Killarney have joined forces to raise funds for the family of the late Joanne Downey.

Mrs Downey, a popular local woman who died following a tragic accident near the Cleeney Roundabout in July, was a dedicated member of both Killarney Celtic and Killarney Legion. Her son Chris is a member of the CueClub snooker club in town.

These three sporting clubs as well as a number of business people have come together to gather funds so the late Mrs Downey’s children can have money set aside to enter third level or for other educational reasons.

The group will host a two-day golf classic at Beaufort Golf Club on September 25 and 26 with all funds raised going to the newly established Joanne Downey Family Fund.

Connie O’Sullivan of CueClub came up with the idea and he quickly gathered support from the other clubs and business interests in the town.

“I wanted to do something for the young Downey family who have been left behind,” Connie told the Killarney Advertiser. “The family are personal friends of mine and Joanne did so much for all these local clubs so I had no problem getting their support.”

Entries and timesheet are being managed by Connie’s brother Tim and he can be contacted on 087 927 3694.