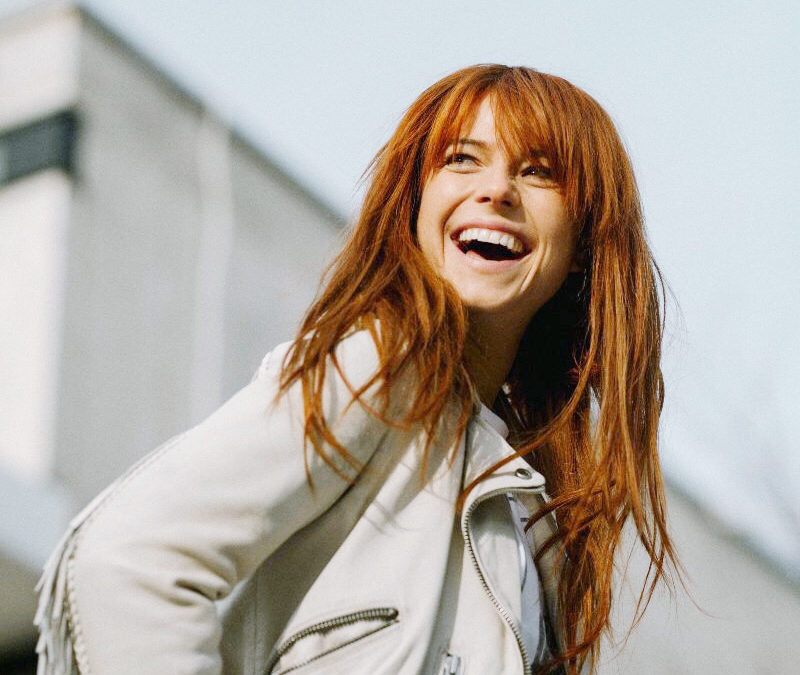 Killarney’s Jessie Buckley shared the limelight with a British superstar at the weekend as she joined Sir Elton John on stage.

The stars were at the 2020 Critics’ Choice Awards ceremony in Santa Monica, California last Sunday night.

Jessie shared the best song award ‘Glasgow – No Place Like Home’ from her film ‘Wild Rose’ with the British superstar’s ‘I’m Gonna Love Me Again’ from his blockbuster ‘Rocketman’.

“The song is about that emotional journey in trying to find one’s true self only to discover through your journeying there is no place like home,” her father Tim told the Killarney Advertiser. “To share the prize with a song-writer the calibre of Elton John only further endorses the power that this song.”

Jessie also starred in the HBO series ‘Chernobyl’, which was nominated for ‘Best Limited Series’.

This week she narrowly missed out on her first Oscar nomination.

‘Glasgow – No Place Like Home’ was one of 15 songs on the Academy Awards long list for the ‘Best Original Song’ award.

That list was further reduced to just five nominations on Tuesday, and her song did not make the final cut.

“The film ‘Wild Rose’ has brought Jessie on a very exciting musical journey and just shows where dreams, hard work, three chords and the truth can bring you,” Tim added.

You can see her in the new movie ‘Dolittle’, which is due to be released to Irish cinema audiences on February 7.