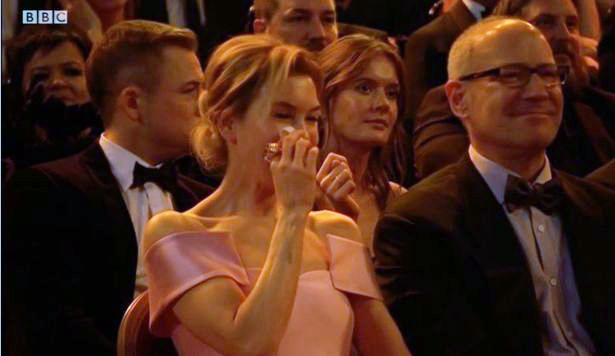 Some of the world’s biggest movie stars, including Renee Zellweger, Olivia Colman and Bradley Cooper, were wowed as they watched Jessie Buckley perform at the BAFTAs on Sunday night.

The Killarney-born stage and screen star was performing at the awards ceremony in the Royal Albert Hall in London.

Stars from the big and small screen watched her sing ‘Glasgow (No Place Like Home)’ from her hit movie ‘Wild Rose’, the story of a single mother from the Scottish city who tried to make it as a Country singer in Nashville.

The song, which was Oscar nominated too, has become a Glasgow City anthem and featured in the closing scene of the film.

Her performance moved Hollywood legend Zellweger, who won a BAFTA for her role as Judy Garland in the biopic which also featured Jessie, to tears.

“Jessie Buckley you are a superstar, I’m so proud of you for this evening. You elevate everything that you do, I love you and I admire you and I’m so grateful for our collaboration. Thank you for our friendship, thank you,” Zellweger said on stage while accepting her award. 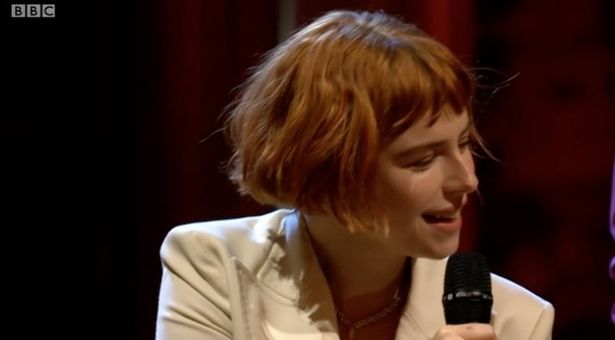