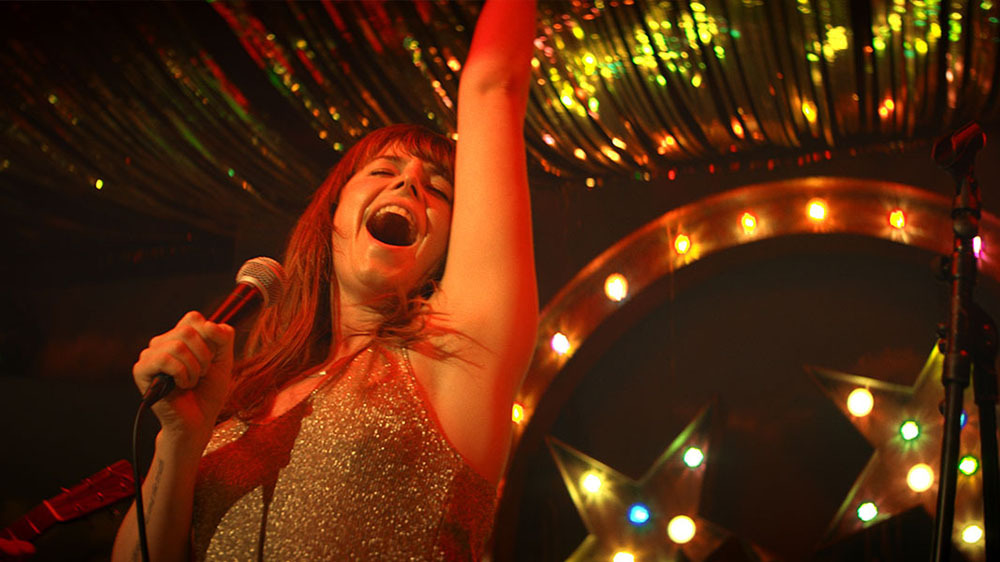 Talented local actor Jessie Buckley is in the running for a BAFTA, it was announced this week.

The Killarney woman has been nominated in the Leading Actress category for the 2020 British Academy Film and Television Awards.

Buckley is nominated for her breakout performance in ‘Wild Rose’, where she played a Scottish single mother who attempts to follow her dream to sing in Nashville.

“It is the cumulation of years of hard work, dedication and the nurturing of a talent first that began with watching and participating in the musicals of the Killarney Musical Society.

“To see the line-up of great actresses with proven pedigree is an honour and measure of the achievement and whatever happens after will be a bonus beyond dreaming.”

This is Buckley’s first BAFTA nomination but she did win the ‘BAFTA – Scotland’ Leading Actress award last year for her role in ‘Wild Rose’.

The awards ceremony, which is seen as an important indicator for the Oscars, will be held on February 2.

Buckley will learn on Tuesday if her song ‘No Place Like Home’ from ‘Wild Rose’ will make the final Oscar shortlist for ‘Best Original Song’.