Highland games a first for Killarney 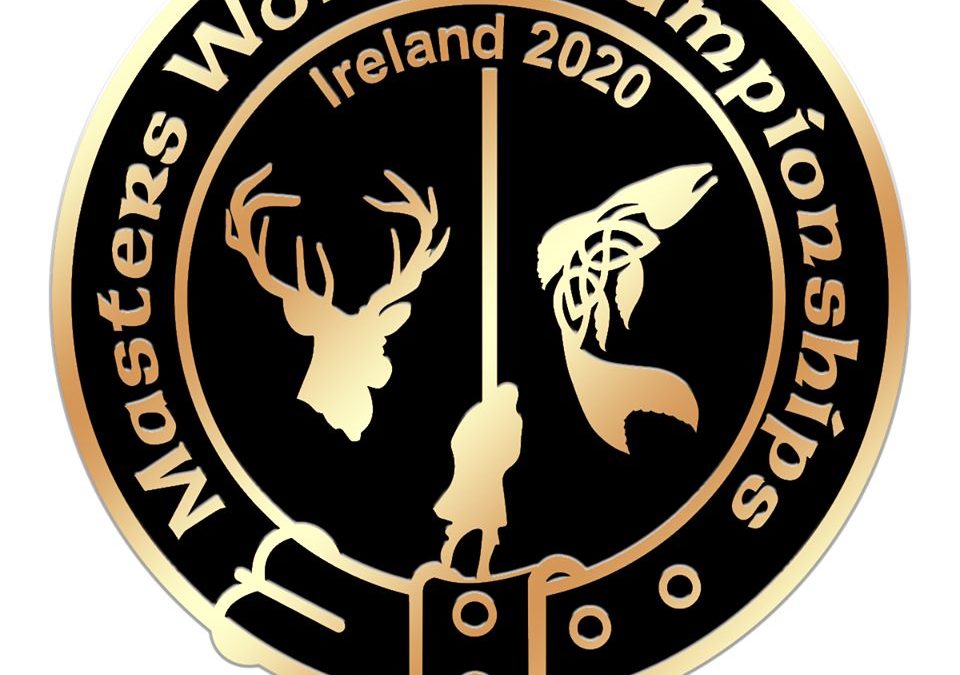 Killarney Town Twinning Association, in conjunction with Scottish Masters Athletics International, will host the Masters World Championships (MWC) for the traditional Scottish Highland Games next June – the first time the event will take place in Ireland.

From June 6-10, Killarney Convention Centre will feature such iconic Highland Games events like hammer throwing and the sheaf toss.

The MWC competition is open to all athletes over 40 years of age with proper qualification as determined by the SMA. Last year’s games took place in Arkansas in the United States and while other European cities like Stuttgart in Germany and Hafnarfjörður in Iceland.

“This is actually organised from America but we have contacted the organisers through our twining committee with Springfield in Illinois,” Killarney Town Twinning Association Chair Sean Counihan told the Killarney Advertiser. “This is two or three years in the planning and while it is usually held in September, with input from the Gleneagle, it was agreed to run it the week after BikeFest.”