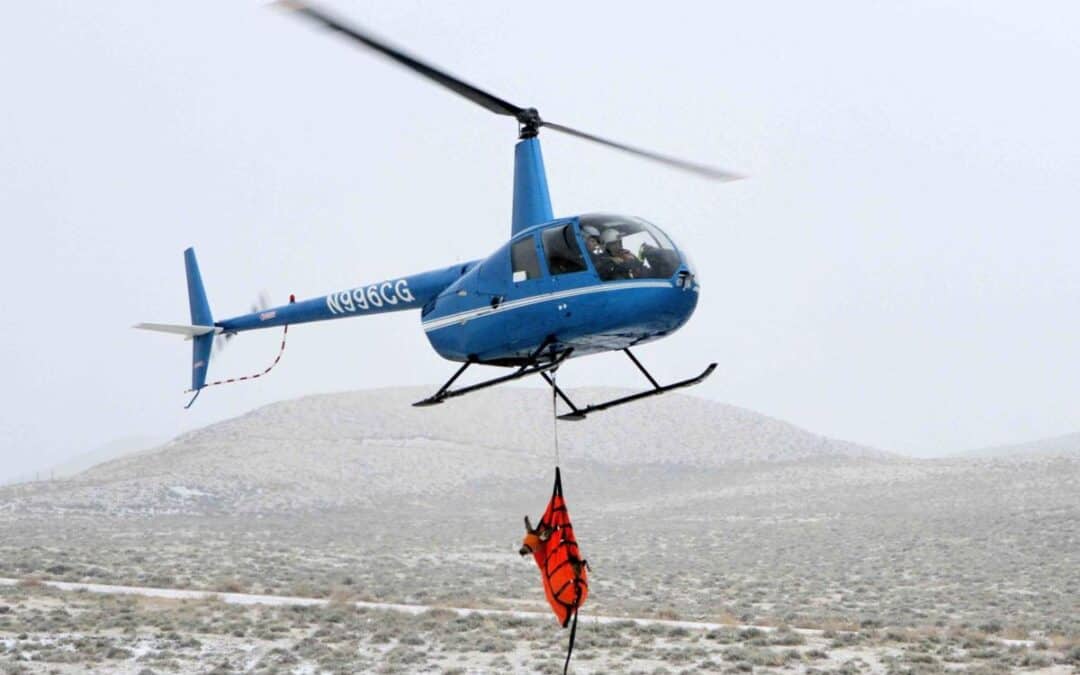 A Swedish company, that specialises in airlifting deer by helicopter, is  transporting large numbers of  the animals to higher ground and away from urban centres.

A team of specialists from a company called Svensk Rådjur Luftlyft, began the operation earlier today and it is expected to last another few hours.

The Killarney Advertiser understands that the operation will continue until nightfall – as the specialist helicopters are not suitable for flying in the dark.

Up to three helicopters are believed to be involved.

The mission is shrouded in secrecy but aircraft-tracking app ‘Flight Radar’ shows three different helicopters operating in the National Park that are registered under Svensk Rådjur Luftlyft’s callsign.

Airlifting deer and elk to higher ground is common  in Sweden. It is also a widely used practice in remote parts of the United States of America.

According to Svensk Rådjur Luftlyft’s social media it is only possibly to carry out the operation in early April.

The growth of fresh grass on higher ground will encourage the deer to remain there for the summer months.