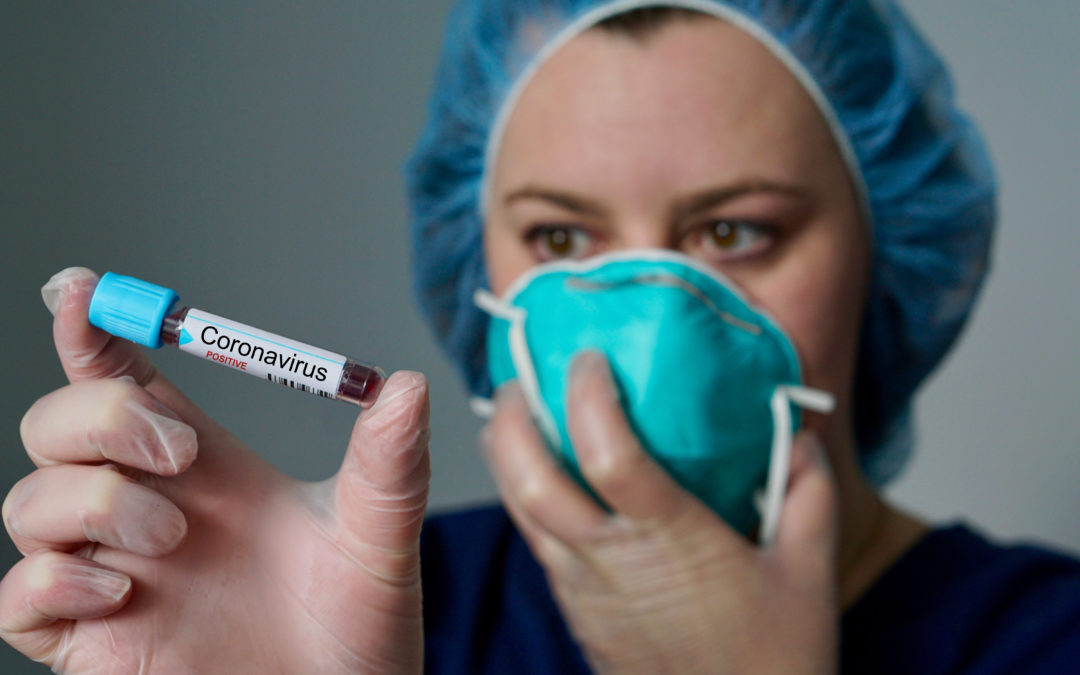 The latest HSE briefing of COVID-19 this afternoon (Tuesday) revealed that 32 test centres are to be introduced around the country in the coming days.

Currently community testing centres are being prepared as well as Defence Forces naval ships to accommodate the huge demand in testing.

They said that the HSE’s procurement department has secured a lot more Personal Protective Equipment (PPE) for the coming weeks for GPs who have been experiencing delays.

At present there are 500 ICU beds, 500 existing ventilators, with a further 1000 for respiratory support.

They confirmed that they have secured a further 300 ventilators, with a further 100 per week to be delivered in the coming weeks as they’re finalising contracts with two key vendors.

However, they also added that they could potentially run out of swabbing equipment by Thursday, depending on demand – but should be OK as a delivery is due that day.

The current waiting time for COVID-19 testing is several days due to “pent up demand” but they are asking people to be patient.

They said that tests should only be carried out when clinically needed.

There’s also been a huge surge in calls over the weekend clogging up the 999/112 service, which is a “real concern”.

Over the weekend the contact centre, which normally handles 500 calls a day, received 124,000 calls.

The advice is not to ring 999 or 112 – as they won’t be able to deploy a resource without having been referred through a GP or medic.

And although they have “ramped up” the call centre capacity the advice is to contact your GP in the first instance.