‘Gossip’ and ‘Nephew’ promise best show when back on stage 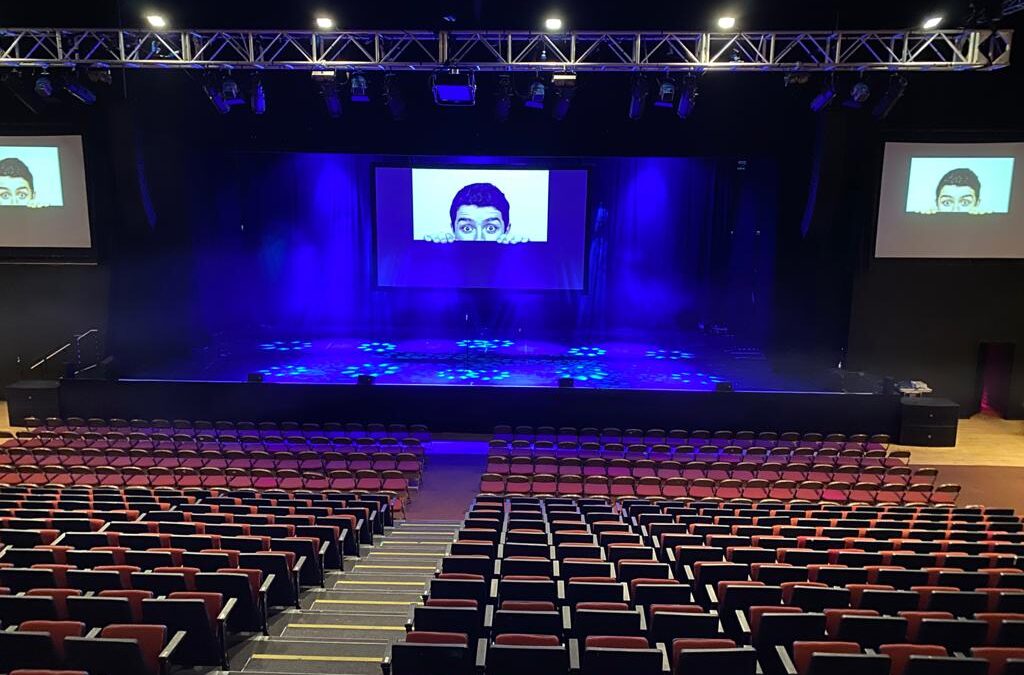 South Kerry comedian Bernard Casey has promised to deliver his best show ever at the end of next month after his six sold out sets for this weekend had to be postponed.

Casey, and his stage characters ‘Gossip’ and ‘Nephew’ were due to perform six shows at the INEC Arena last weekend but the shows had to be called off as a result of the Level 3 COVID-19 restrictions.

The Portmagee comic and the team at The Gleneagle Hotel were able to secure new dates for November 27-29 – subject to any restrictions that may or may not be in place at that time.

“It is like waiting for an exam, only to be told the exam is delayed,” he told the Killarney Advertiser. “It gives me more time to prepare and the audience have more time to look forward to it. It will be my first time on stage in nine months and I promise something special.”

In the meantime Casey is offering drama classes or personalised video greetings – a birthday wish from ‘Gossip’ for example – and he can be contacted on bernardcaseyport@gmail.com.