Glenflesk flood plan will cause the “world of problems” 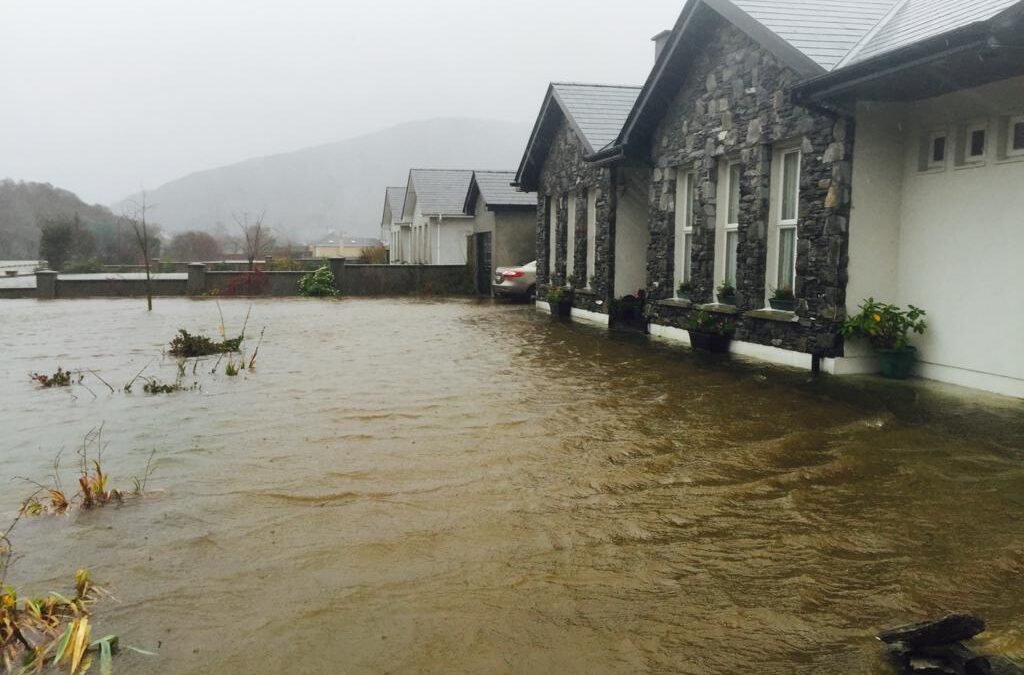 A plan to raise the height of the N22 near Glenflesk, in an effort to avoid flooding in the area, will cause further problems, according to Cllr Maura Healy-Rae. At this week’s Kerry County Council meeting she tabled a motion asking Kerry County Council and the Transport Infrastructure Ireland (TII) to outline plans for the improvement of the N22.

She told the meeting that there is widespread concern that the road will be further raised in the Glenflesk area which could ultimately contribute to additional flooding.

“The residents fear that their homes, lands and property will be flooded if the road is raised further and that a plan that prepares for the 100 year flood, could adversely affect these residents every day in between that period,” Cllr Healy-Rae said.

She also stated that surface road water damaging entrances and property is a burden that residents endure all over the county and is where much of councillors allocation is spent and worries that the raising of the N22 will bring a whole other world of problems.

KCC responded by outlining how the N22 has become flooded near Garries Bridge, Glenflesk specifically in December 2015 when the road was impassable. As a result of this event a flood study was commissioned to examine the River Flesk catchment area and to identify flood alleviation options which could ensure that the N22 national primary road would be serviceable during severe weather events.

Cllr Healy-Rae highlighted that this study was done prior to the clearing of the river, which took place following the securing of a visit from then Minister Kevin ‘Boxer’ Moran by Deputy Danny Healy-Rae and a subsequent deputation brought to the Killarney Municipal District by Cllr Healy-Rae.

She added that the clearing of the river has been a tremendous success and deemed so by the residents of the area and is something that must be done more routinely. She also called for revisions or alterations to be made to the flood study as a result of clearing the river.

KCC outlined that the option to raise the N22 in a flood neutral manner is being assessed further and the outcome of this assessment will be presented to the members of Killarney Municipal District in 2021.