Getting Killarney operational again is new mayor’s number one goal 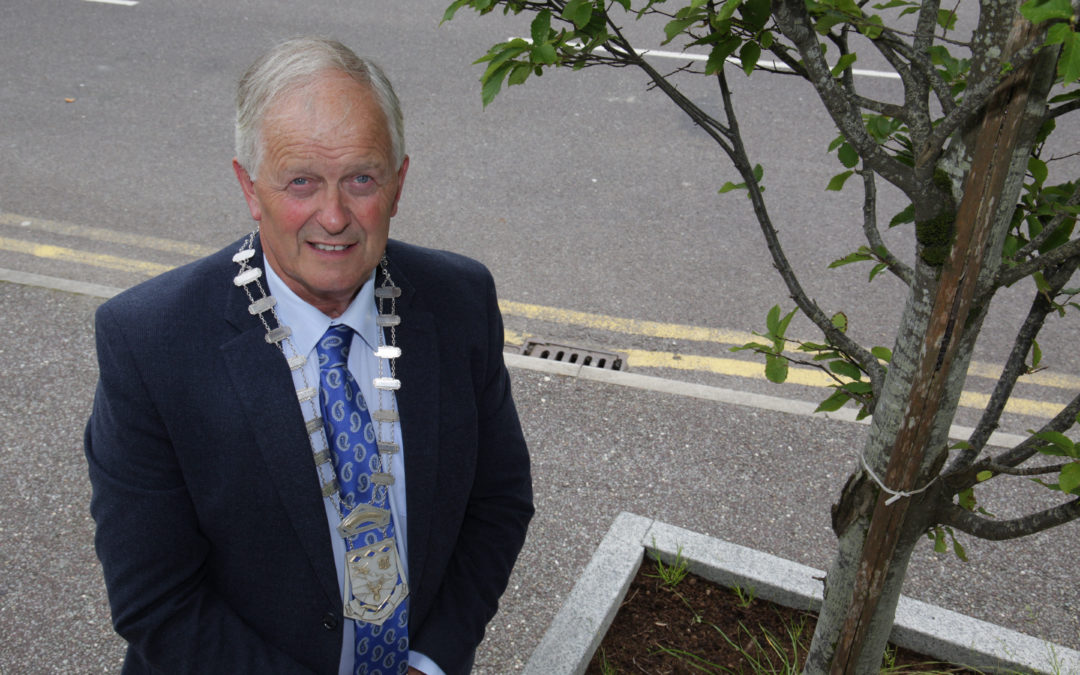 The annual meeting of the Municipal District was held last Friday at the Killarney Sports and Leisure Centre.

Cllr Cronin (Independent), from Ballyhar, is a former Cathaoirleach of the Killarney Municipal District and has represented the Killarney Electoral Area since 1999.

Following his election, Cllr Cronin, who was Leas-Cathaoirleach for the past year, said that the hospitality industry in Killarney was facing its greatest ever challenge.

He expressed confidence however that the expertise, knowledge and ability existed locally to rise to that challenge. He said that visitors are welcome to come back to Killarney and Kerry as the local authority and other agencies continue to work together to make it a safe place to visit and stay.

While Cronin says projects like the new by-pass, traffic congestion at Madam’s Hill and Lough Lein Loop walking trail are amongst his key ambitions for the year ahead, he admits they may have to take a back seat until the business community gets back up and running properly after three months of shut down.

“We are not dealing with a normal situation,” he told the Killarney Advertiser. “These projects are critically important to the well-being of the town, they are the nitty-gritty daily tasks but there is a much bigger picture. The priority has to be getting business restored. We need to promote Killarney as a great place to visit, a place of natural beauty with so much entertainment and activities. I extend an open invitation for people to come and visit us here – the capital of tourism – this will be the most important aspect we will have to deal with.”

Cllr Marie Moloney was elected Leas-Cathaoirleach of the Municipal District.