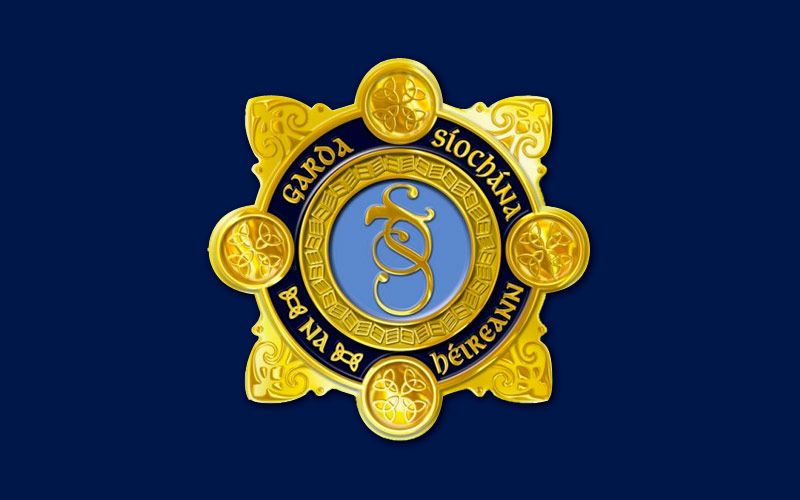 Local Gardai have this week moved to reassure the public after fears that two very young children were the subject of a kidnap attempt last Friday.

Social media reports were shared widely online that a man tried to “take two little girls” in the Deer Park estate but was scared off and ran when a local man confronted him.

However, Killarney Gardai this week confirmed to the Killarney Advertiser that it was a misunderstanding, and that the man in question was arrested for public order offences.

“We want to reassure the public that there was nothing sinister to this matter. A man was arrested for a Public Order Offence for being intoxicated,” Superintendent Flor Murphy said.

« Track and Field of Dreams: How an ambitious goal became a reality
€1,500 up for grabs with our ‘Shop Local’ campaign »