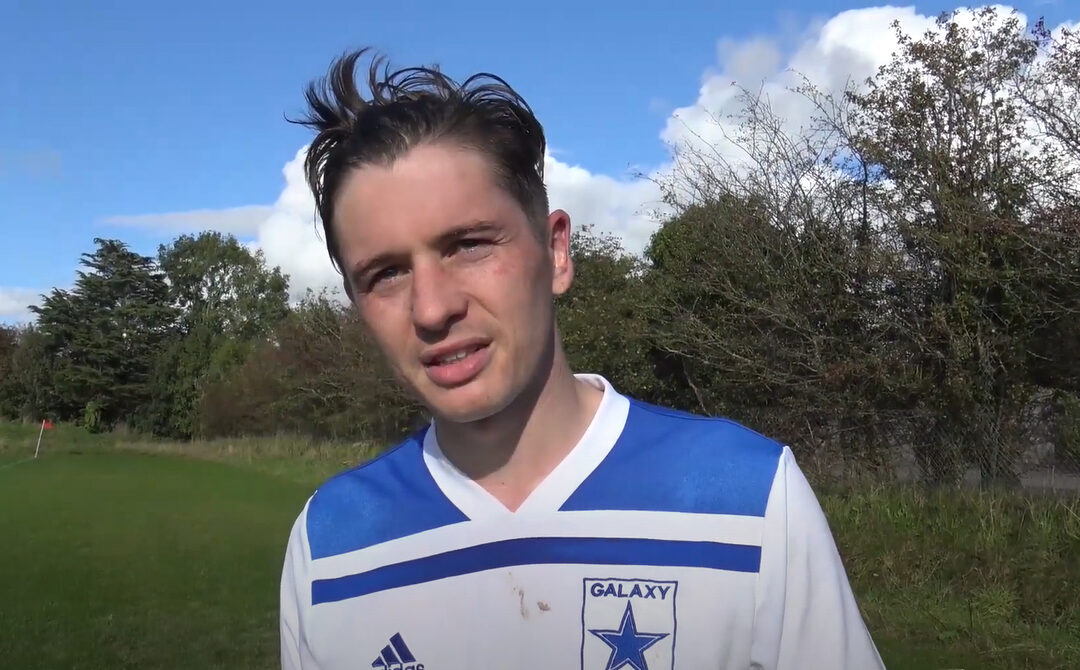 An intriguing new documentary following the trials and tribulations of a Killarney soccer club is set to entertain and enthrall local sports fans this Christmas.

The four-part docuseries, which is similar in style to the popular Sunderland ‘Til I Die documentary on Netflix and Amazon’s All or Nothing series, has been produced by Kerry company Full-Time Productions. The subject of the doc is Killarney-based senior team MEK Galaxy as they navigate the 2019/20 season, the club’s first in the Premier A Division of the KDL.

The release on December 20 will be the culmination of 18 months of hard work for director Kevin Kelleher and speaking to the Killarney Advertiser this week, he explained why MEK Galaxy were the right fit for this kind of documentary.

“I’ve known Darragh (O’Regan, Galaxy’s manager) for a couple of years and I liked his management style. I liked the way he talked to the players and the way he ran training. I got some insight into the club and saw that they were really preparing to be one of the big clubs in Kerry. I thought they’d be the perfect club to follow.

Did he take inspiration from successful soccer documentaries like the aforementioned Sunderland ‘Til I Die?

“Yeah, they were definitely an inspiration. I’d be lying if I said I didn’t revisit them during the editing process just to see what we could do.”

Kelleher’s company, Full-Time Productions, have earned a reputation for their excellent coverage of amateur sports, most notably providing a standard of livestreaming that is normally reserved for elite level sports. Kelleher says a desire to promote these non-professional players and clubs was the main motivating factor behind setting up his business in 2016, and his reason for creating this new documentary.

“We just thought that this level of sport deserved more coverage.

“Just because it isn’t professional doesn’t mean that it doesn’t have drama or heartbreak. It still means all the world to these players. We think there are more stories to be told behind the scenes.”

Galaxy player and self-confessed “joker in the pack” Aidan Galvin said that he and his teammates are looking forward to the documentary’s release.

“Although results didn’t go our way, Kevin still managed to get a lot of good content,” Galvin said. “If the preview is anything to go by, it should be a good watch.”

Did the players find it strange having the cameras around?

“It caught me off guard a few times alright but we got used to it pretty quickly. I think they got footage of me scoring an own goal – that was the camera’s fault.

“I’m sure there will be some surprises. If people find us losing most weeks funny then they’re in for a treat.”

Episode 1 of Full-Time Seasons: A Year with MEK Galaxy will be available on the Full-Time Productions Facebook page from December 20 with Episodes 2, 3 and 4 being released on December 24, 27 and 31.

MAIN PIC: MEK Galaxy player Tadhg Fleming speaking to the documentary crew after his side’s 2-0 defeat to Avenue in the FAI Junior Cup.