GAA weigh up options as ban on mass gatherings extended 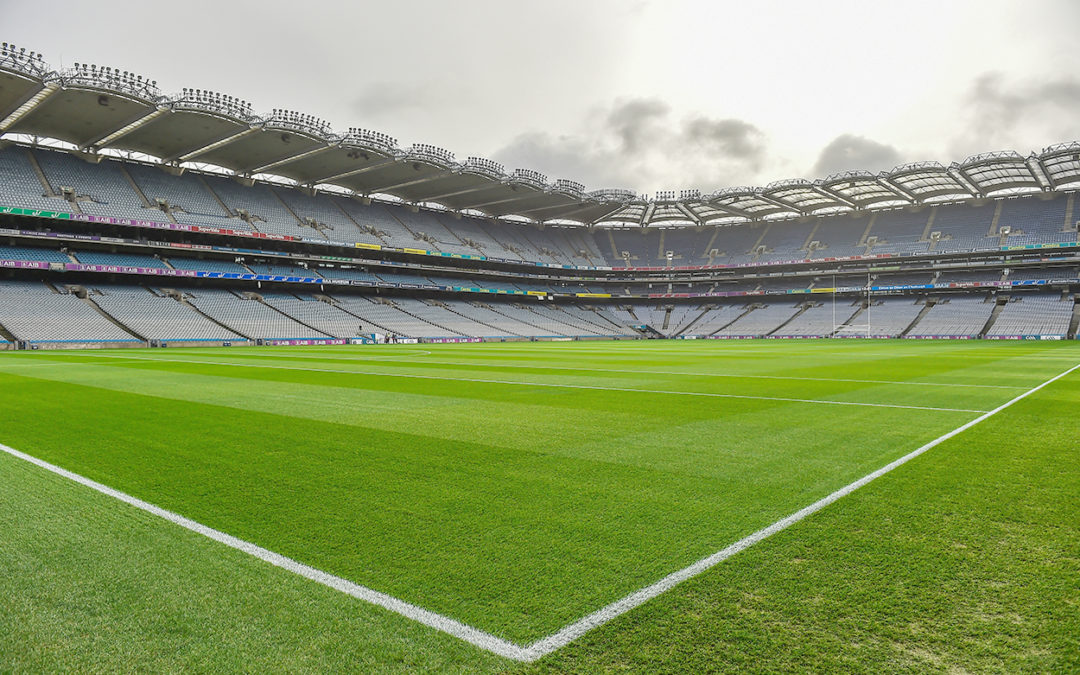 The GAA may be forced to stage this summer’s senior intercounty football and hurling championships behind closed doors after the government confirmed on Tuesday that mass gatherings of over 5,000 people will not be permitted until September at the earliest.

The Association’s blue riband competitions were due to kick off at the beginning of May but those initial start dates have already been pushed back to July. This year’s All-Ireland football final, the game’s showpiece event which traditionally brings the curtain down on the GAA’s intercounty calendar, is currently scheduled for August 30, just before the current suspension of mass gatherings is slated to end.

Club activities are currently on hold until May 5 and while it is generally accepted that the club game will more than likely return before county, clubs are preparing for the possibility that the suspension could be extended further into the summer months.

Speaking to Thomas Niblock of the BBC on Tuesday, the GAA’s communications director Alan Milton acknowledged that the association was considering the behind-closed-doors option.

“We have never envisaged a scenario where we would try and play our games without people in attendance. It defies logic and goes against the grain for so many people who volunteer for the GAA.

“Having said that, if we get to a scenario later in the year, where there are two choices on the table where one is a championship with no people and the other one is no championship, I think that would frame a very different conversation and a different narrative.”

Those remarks came just hours before the latest government guidelines on mass gatherings came to light. It now appears as though Milton and the GAA’s hypothetical Catch-22 has become a reality.

Kerry and Dr Crokes legend Colm Cooper is one of a number of prominent GAA personalities to have expressed doubts about staging major championship matches without supporters.

“It’s not for me,” Gooch said on RTÉ Radio 1 earlier this week.

“The essence of the GAA is people going to Thurles, Clones, Castlebar, Killarney, making their way down Jones’ Road in Dublin. That’s what makes the GAA, the atmosphere. At the moment we should be smelling the freshly cut grass, getting ready for championship. It’s not sitting well with all of us, but I can’t see how a successful GAA championship would go ahead behind closed doors.

“Can you imagine the climax of a championship and on final day, climbing the steps of the Hogan Stand for Liam MacCarthy or Sam Maguire and no supporters in the stadium? It certainly doesn’t sit well with me as a supporter of the game.

A poll carried out by RTÉ indicated that 41% of the general public would be in favour of playing games behind closed doors. The remaining 59% think that this year’s championships should be called cancelled entirely.

Meanwhile, former GAA president Seán Kelly has urged administrators not to “throw in the towel” on the 2020 season just yet.

“We are only in the middle of April so why would you say you won’t play a championship this year,” the Fine Gael MEP told the Irish Examiner. “You’ll find, looking at other countries, there’ll be quick changes, there’ll be a return to normality, maybe, quicker than people think.”