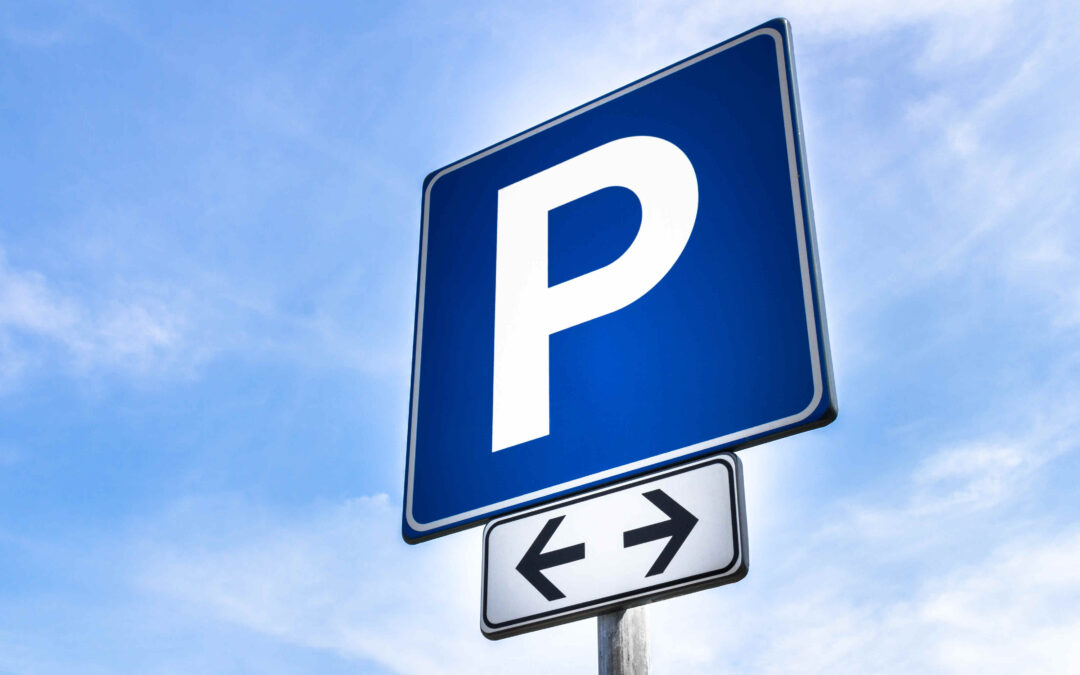 The free parking scheme at Rock Road is to be extended for the duration of the Safe Streets programme.

Killarney Municipal District (KMD) introduced free parking on Thursday and Fridays at the new car park near the Mercy Covent in July.

It was a concession granted as a result of 50 car parking spaces being lost to the town centre when footpaths were widened as part of the Safe Streets project which was brought in to allow businesses reopen following pandemic related restrictions.

Originally set to run until early September, the Council extended Safe Streets until January in light of evidence that Coronavirus is still prevalent in society and in anticipation of a predicted boom in Christmas shopping.

On Wednesday last Mayor Brendan Cronin asked a special meeting between KMD elected members and officials if the programme “could be extended for the foreseeable future”.

Killarney Municipal District Manager Angela McAllen confirmed to the meeting that free parking at Rock Road would “tie in with the current lifeline of the Safe Streets plan”.