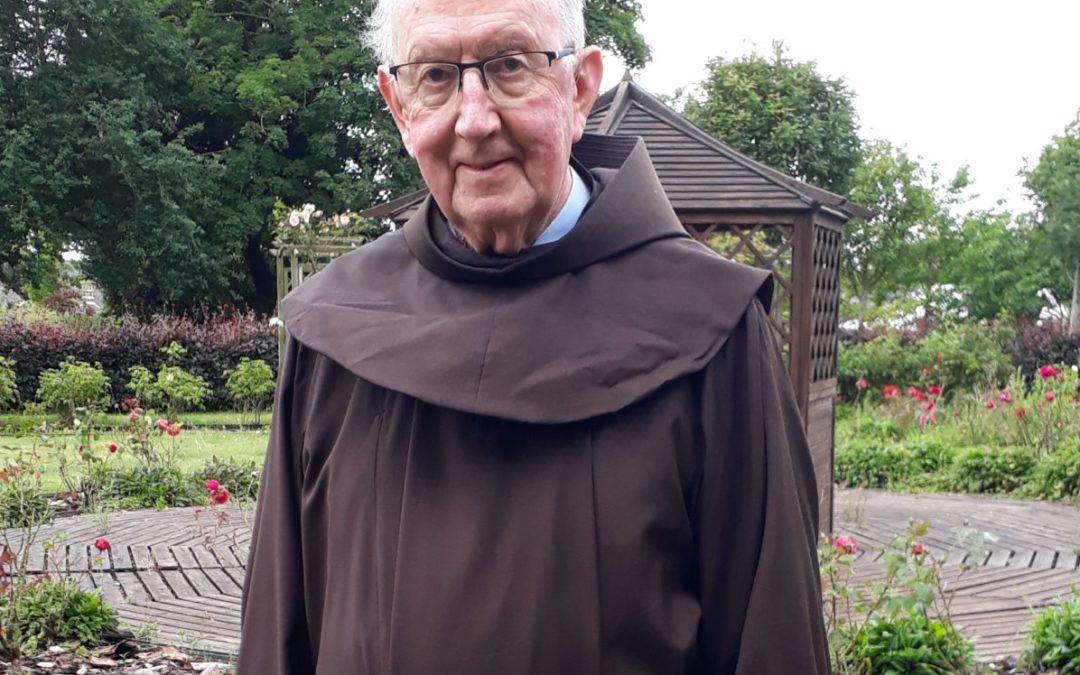 Killarney will bid farewell to popular Franciscan Guardian Fr Liam McCarthy, who has been transferred to Clonmel, as this week the Franciscan Friary announced a raft of new changes.

The biggest change is the transfer of Dubliner, Fr Liam, who was a popular figure during his three-year stint in Killarney.

Fr Liam (84), has been appointed the vicar of Clonmel and will be succeeded as the Killarney Guardian by Fr Pat Lynch who returns to Killarney after a spell in Athlone.

Fr Liam’s transfer will close another chapter in his Killarney story. He was first appointed to Killarney in 1978 before long stints in Africa, Rome and Belfast.

He returned to Killarney three years ago to set up the order’s Inter-Provincial Novitiate which resulted in several priests and brothers from Germany and The Netherlands coming to Killarney.

“I loved my time in Killarney, the Friary, the people and the beautiful rural hinterland,” Fr Liam told the Killarney Advertiser. “After my first time in Killarney in 1978 I was transferred to Clonmel and return there after over 40 years.”

Fr Liam, a native of Rialto in Dublin, is well respected in the locality. He famously won a wager ahead of last year’s All-Ireland football final which resulted in the Kerry flag being flown at half-mast in the Friary’s garden following the Kingdom’s loss against Dublin. If his native county lost the final the blue flag would have been given the same treatment.

He also devised the live online broadcasts of religious ceremonies from The Friary during lockdown at a time when worshippers were unable to attend Masses.

Other changes include Fr Claus Scheifele who has been appointed to the Garmisch–Partenkirchen in Germany.

Fr Antony Jukes will take up the position as Killarney vicar and will replace outgoing vicar Fr Vincent Finnegan who has been transferred to Rossnowlagh in Donegal.